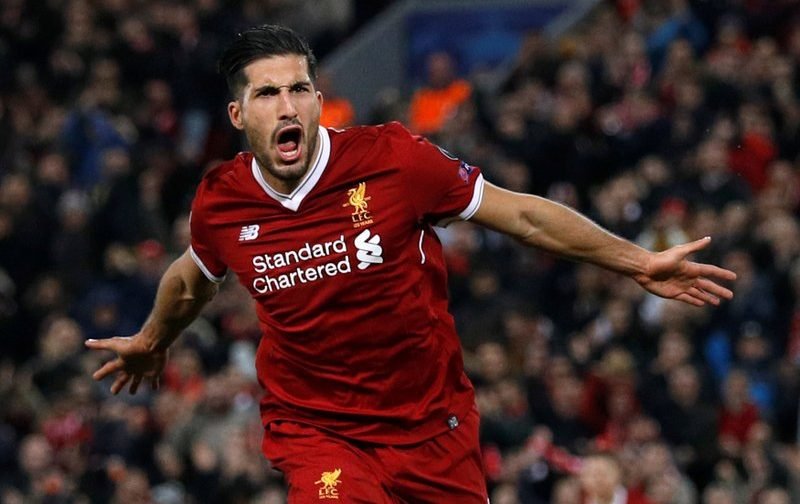 Juventus are becoming increasingly confident in signing Germany international midfielder Emre Can, according to the Daily Mail.

The Serie A giants, who currently sit one point behind league leaders Napoli in the Italian top-flight this term, have been heavily linked with snapping up the Liverpool star on a free transfer this summer.

The 24-year-old, who has 20 international caps for his country, has scored four goals and provided three assists in 29 appearances in all competitions for The Reds so far this season.

Can, who arrived at Anfield back in July 2014 following his reported €12m switch from Bundesliga outfit Bayer Leverkusen, has netted 12 goals in 158 games overall for Liverpool.

The central midfielder is stalling over a new deal on Merseyside, with his current contract set to expire at the end of the 2017-18 campaign, meaning he is free to leave Anfield on a free transfer. 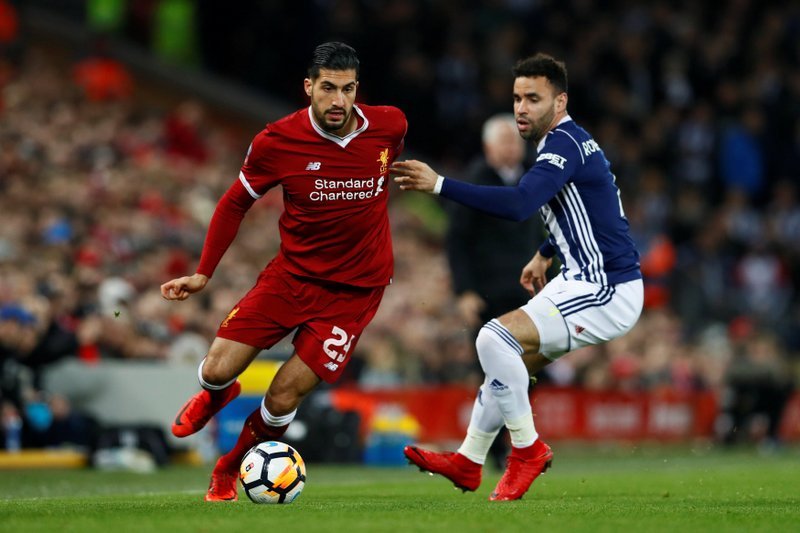 With less than six months remaining on his deal, Can is allowed to talk to foreign clubs over a potential summer transfer, and Juventus’ Chief Executive, Giuseppe Marotta, is confident on luring the German to Turin.

He told RMC Sport, “We are in optimum position to achieve all the objectives we have set out.

“Talks are well underway with Emre Can, but the negotiations are not at all concluded.”