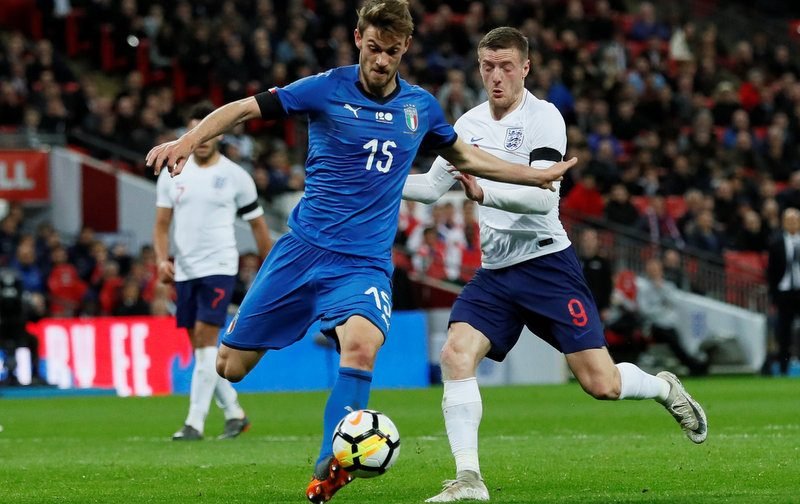 Chelsea are reportedly closing in on the signing of Italy international defender Daniele Rugani, according to the London Evening Standard.

The Premier League side, who have only signed midfielder Jorginho from Napoli so far this transfer window, have been strongly linked with luring the Juventus centre-back to Stamford Bridge this summer.

The 23-year-old, who has seven international caps for the Azzurri, scored two goals and provided two assists in 26 appearances in all competitions for the Serie A champions last season.

However, the report claims the Italian will become Chelsea’s second new addition this summer for around £44.2m, with the player putting pen to paper on a five-year contract worth £77,000-a-week.