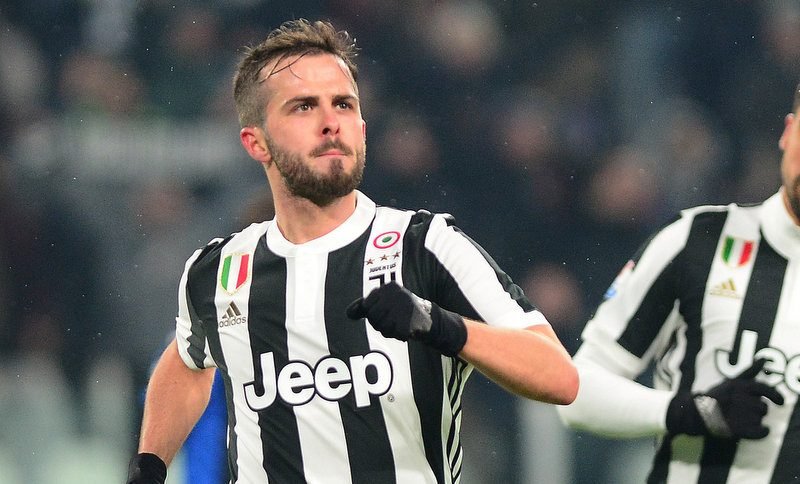 Chelsea have reportedly joined FC Barcelona in the race to sign Bosnia and Herzegovina international star Miralem Pjanić, according to Corriere dello Sport.

The Premier League side, who won last term’s FA Cup, but could only finish fifth in the English top-flight table, have been linked with a mega money move for the Juventus midfielder this summer.

The 28-year-old, who has 79 international caps for his country, scored seven goals and provided 14 assists in 44 appearances in all competitions for the Serie A champions last season.

Pjanić, who arrived in Turin back in June 2016 following his move from Italian rivals AS Roma, has netted 15 times in 91 games overall for the club. 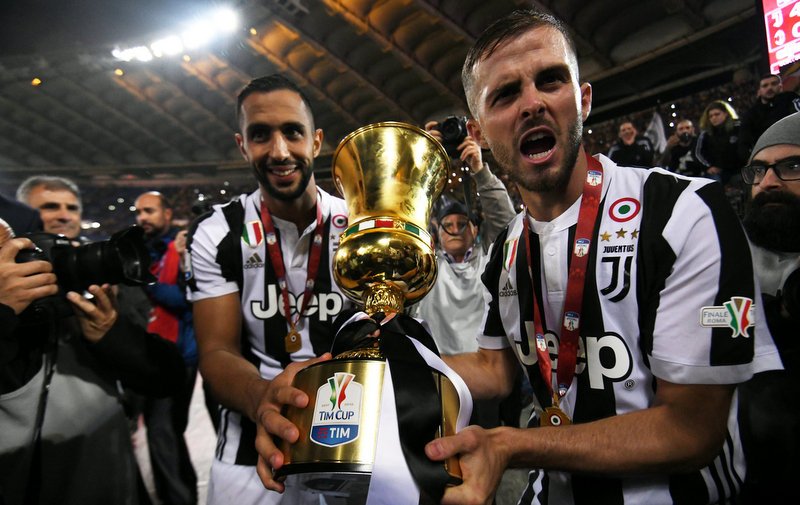 The report claims Juve are demanding £70m for the Bosnian’s services this summer, after The Blues joined Barcelona in the race for the playmaker’s signature ahead of the 2018-19 campaign.

Pjanić is contracted with Juventus until June 2021, but is being eyed as competition for Cesc Fabregas at Chelsea, and a replacement for Andres Iniesta at Barcelona.