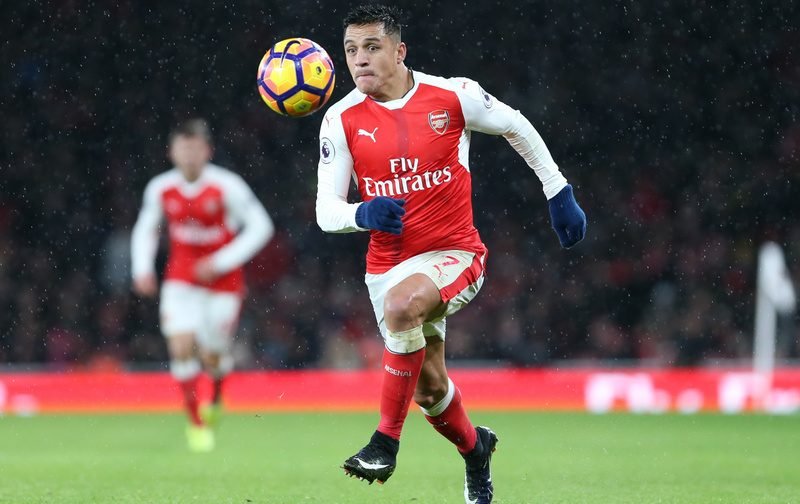 Arsenal have reportedly told Juventus to forget about any potential deal to sign Chile international star Alexis Sanchez, according to the Mirror.

The Premier League side, who currently sit fourth in the English top-flight standings following last weekend’s 4-0 thrashing of Swansea City at the Liberty Stadium, are sweating over the forward’s future in North London having entered the final 18 months of his current contract.

The 28-year-old, who has 106 international caps for his country, has impressively scored 16 goals and provided 13 assists in 27 appearances in all competitions for The Gunners so far this season.

Sanchez, who arrived at the Emirates Stadium back in July 2014 following his move from La Liga giants FC Barcelona, is also said to be attracting interest from Ligue 1 champions Paris Saint-Germain.

The report suggests that Serie A side Juventus have made enquiries about the Arsenal star, with the club ready to stump up £60m for the Chilean’s signature, whilst also being prepared to submit a player-plus-cash deal involving midfielder Miralem Pjanic.