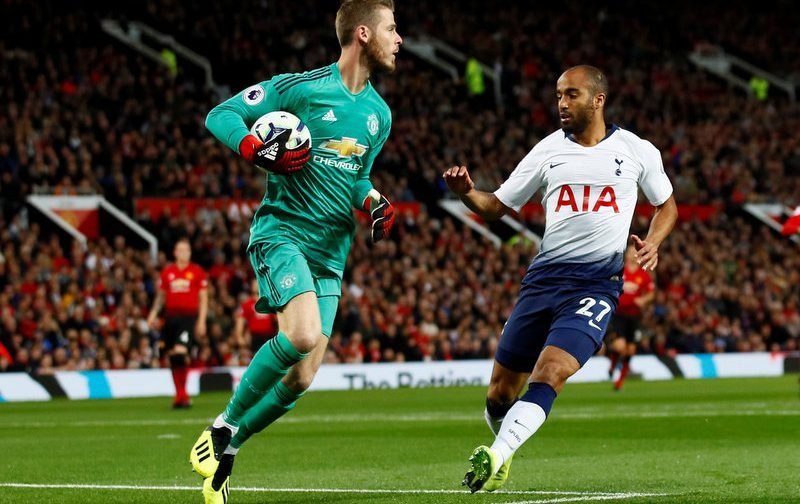 Juventus eye swoop for Manchester United goalkeeper David de Gea on a free transfer, according to the Mirror.

The Serie A giants have a reputation of signing great players on free transfers, with a host of names joining the club in that fashion.

Most-recently ex-Arsenal midfielder Aaron Ramsey joined the club in the same fashion, and the Mirror report Juventus will use the sae tactic to try and lure De Gea to Italy. 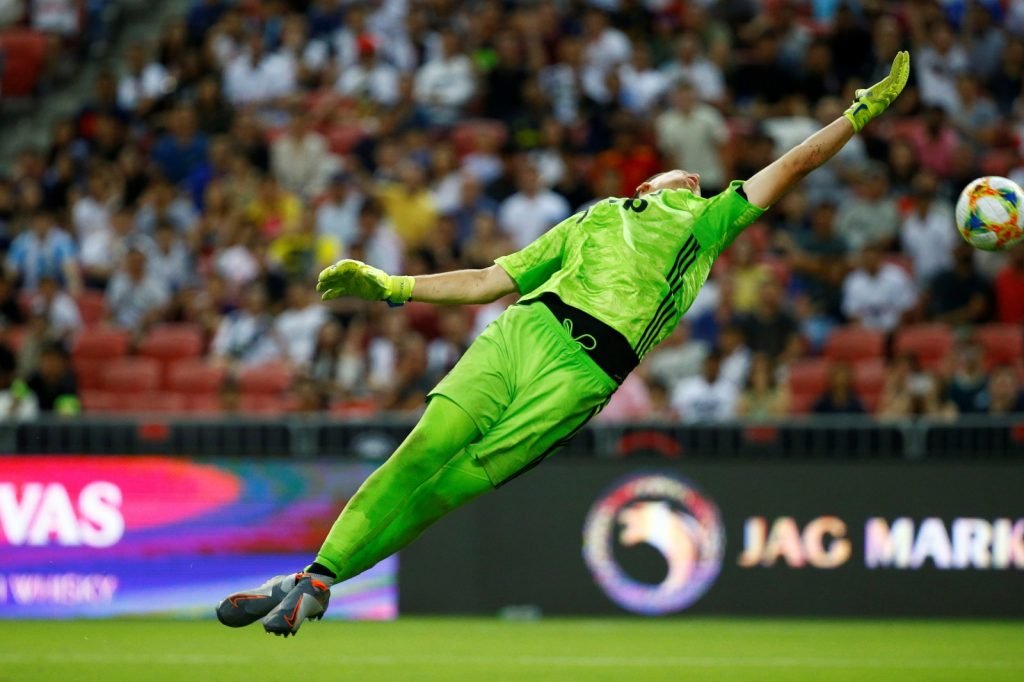 Juventus No1 Wojceich Szczesny is in good form in Italy.

Highly regarded as one of the world’s top goalkeepers, the Spain international only has one year left on his deal at United and contract talks seem to have stalled.

Ed Woodward and the Red Devils’ hierarchy have a difficult decision on their hands, as they could face losing their top asset on a free next summer, if they can’t get a new contract over the line.

From Juventus’ perspective, De Gead would be seen as an upgrade to current No1 Wojceich Szczesny, despite the shot-stoppers impressive form.