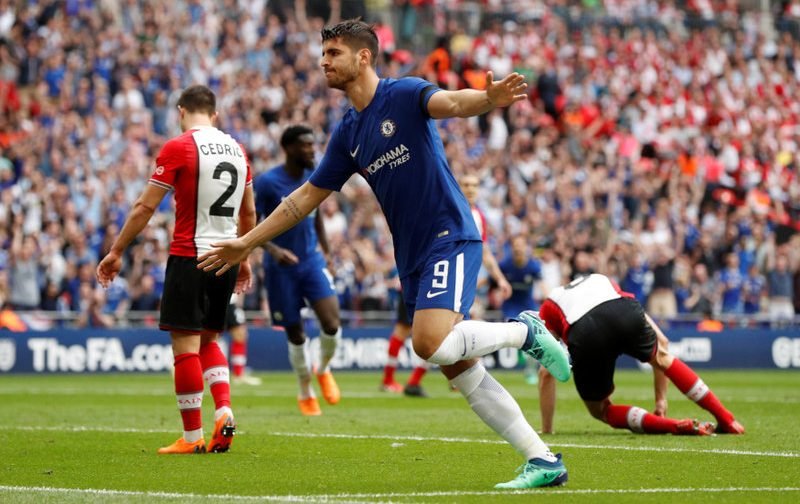 Chelsea are reportedly yet to receive a bid from Juventus for Spain international striker Álvaro Morata, according to Goal.

The Premier League side, who take on relegation threatened Huddersfield Town at Stamford Bridge tonight (19:45), have been linked with selling their club-record buy this summer.

The 25-year-old, who has 23 international caps for his country, has scored 15 goals and provided six assists in 45 appearances in all competitions for The Blues so far this season.

Morata, who arrived at Stamford Bridge back in July 2017 following his reported £60m switch from La Liga giants Real Madrid, has struggled to live up to expectations at the London outfit this campaign. 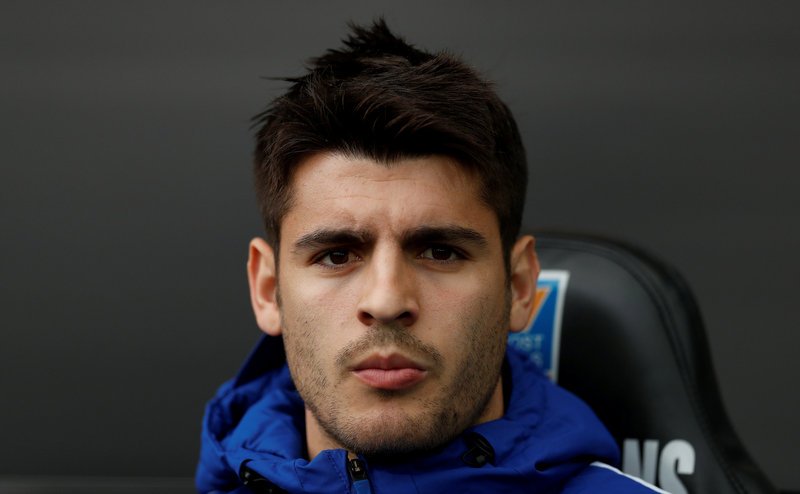 Speculation earlier this week suggested Chelsea and former club Juventus had agreed a fee for the Spaniard to return to Turin this summer, but the report claims the Premier League side have not received an offer from the Serie A leaders for the forward.

Morata netted 27 goals in 93 games overall for Juve between 2014 and 2016 after leaving Madrid, before the Spanish club activated their buy-back clause.