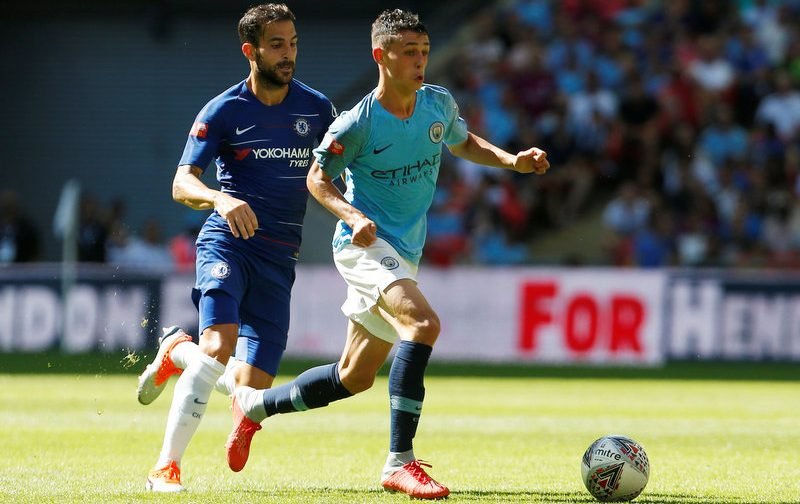 Juventus are lining up a move for Manchester City midfielder Phil Foden, according to the Mirror.

The 18-year-old is one of the biggest prospects in Europe having appeared 17 times for Pep Guardiola’s since winning the Golden Ball in England U17s World Cup winning campaign in the summer of 2017.

However, the Stockport-born starlet is out of contract at the end of the 2019/20 season and talks over a new deal have yet to begin.

This has alerted the Serie A giants who are expected to step up their pursuit of the player if the Premier League champions fail to kick-start negotiations. 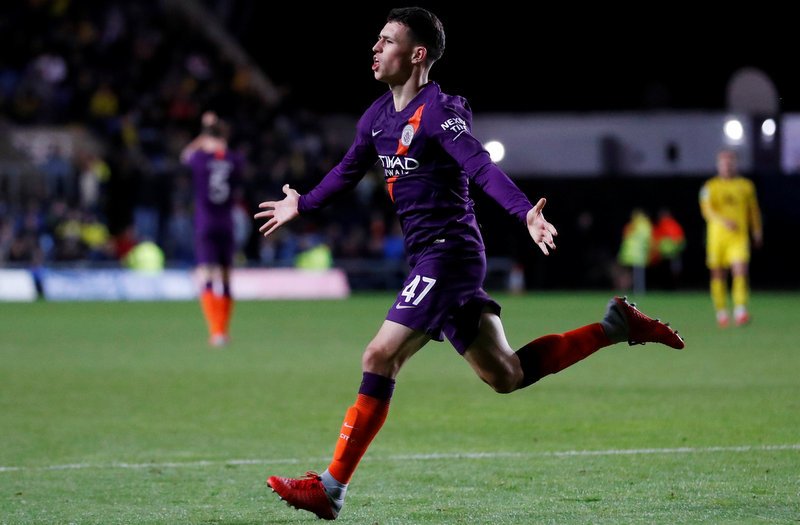 Foden scored his first City goal in the League Cup win at Oxford in September.

A failure to tie the teenage talent down for the long-term will also see the Citizens potentially lose their academy product for a development fee as little as £175,000.

Foden is thought to be happy at the Etihad but, having seen how Jadon Sancho has developed since leaving the club for Borussia Dortmund, will want to experience more match action in the near future as he aims to break into the senior Three Lions set-up.