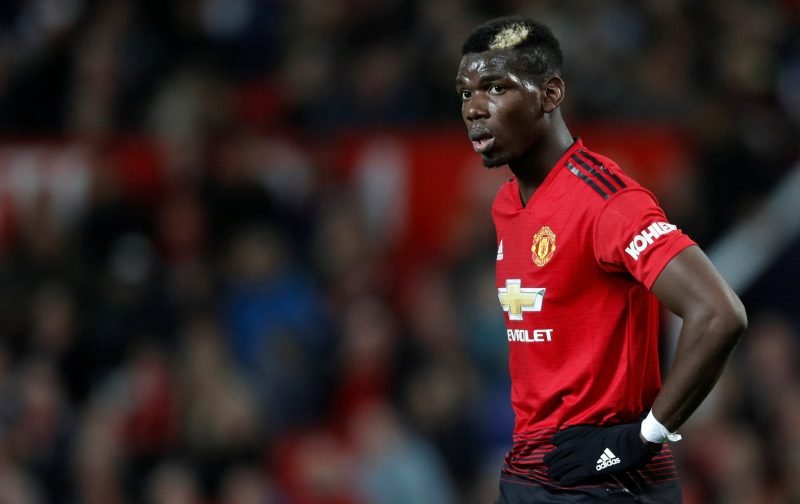 Juventus are doing all they can to regain the services of Paul Pogba by offering Manchester United one of three players to get the deal over the line, according to the Express.

The three players in question are all players Jose Mourinho was reported to be interested in signing during the summer – centre back, Medhi Benatia, left wing-back Alex Sandro and striker Mario Mandzukic.

If the deal were to happen it would be a big shock given the Frenchman’s swap between the two clubs in 2012 and 2016. However, the rumours are more likely to bring unwanted media attention to the relationship between player and coach.

Alex Sandro is thought to be one of the players Juve will offer United to secure Pogba.

Strangely the man putting together the plans for the Italian champions is sporting director Fabio Paratici, who was a target for the Red Devils in recent times.

The deal on the table will be a player swap plus a big cash sum from the Turin to the Old Trafford outfit with Pogba’s value substantially higher than the three Serie A players.

The Old Lady won’t have it all their own way though, with Spanish giants Barcelona also reportedly interested in the 25-year-old World Cup winner.

Pogba, who missed Sunday’s 3-1 Manchester Derby defeat, has scored 20 times in 103 appearances for United since his then world-record £89.3million switch in August 2016.