Kane and Lukaku to go head-to-head for February gong 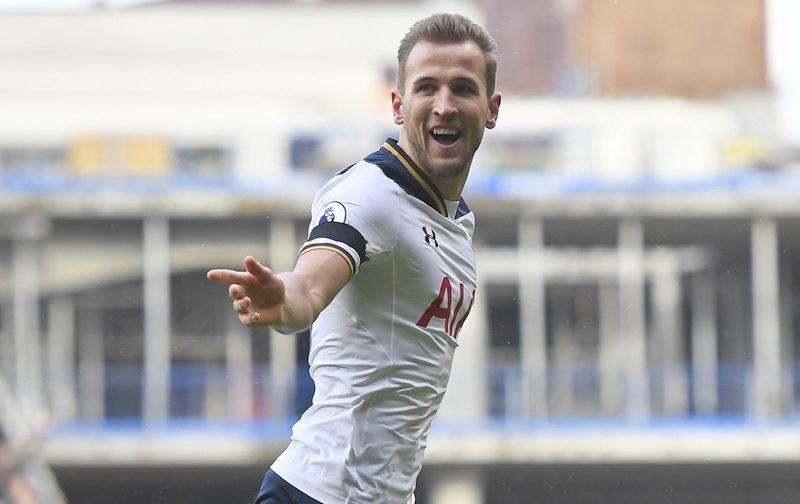 Tottenham’s Harry Kane and Everton’s Romelu Lukaku will go head-to-head at White Hart Lane on Sunday, and they also look set to battle it out for the EA Sports Player of the Month award for February.

England international Kane netted his third hat-trick in nine games to help Mauricio Pochettino’s men to a 4-0 victory over Stoke on February 26, and also netted the crucial winner in their 1-0 success over Middlesbrough at the start of the month.

Add in an assist for Dele Alli in the Stoke rout, and the 23-year-old has had an excellent month, but Lukaku can also claim to be in scintillating form having netted a league-high five times during February, four of which came in the Toffees’ 6-3 thumping over Bournemouth on February 4. 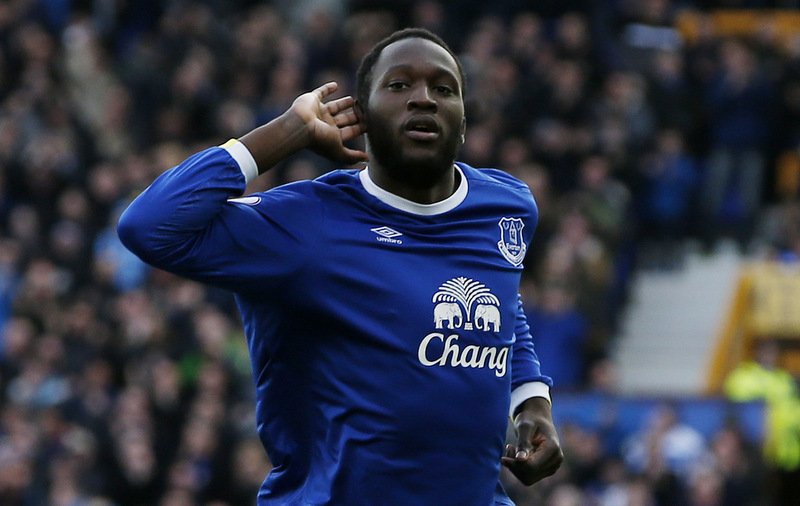 The Belgian’s goals have helped Ronald Koeman’s men to two wins and two draws during February, only Manchester City (nine) picked up more points during the month.

Pep Guardiola’s side won all three of their matches during February, beating West Ham, Swansea, and Bournemouth, and new signing Gabriel Jesus played an enormous part in their upturn in form.

The Brazilian international officially moved to the Etihad Stadium in January, and hit the ground running with three goals and an assist in February, including both goals in the crucial 2-1 win over Swansea on February 5.

Injury against Bournemouth looks set to have ended his season, yet the 19-year-old had the best minutes per goal ratio of anyone in the division, averaging 65 minutes between his three strikes (Data courtesy of EA Sports). 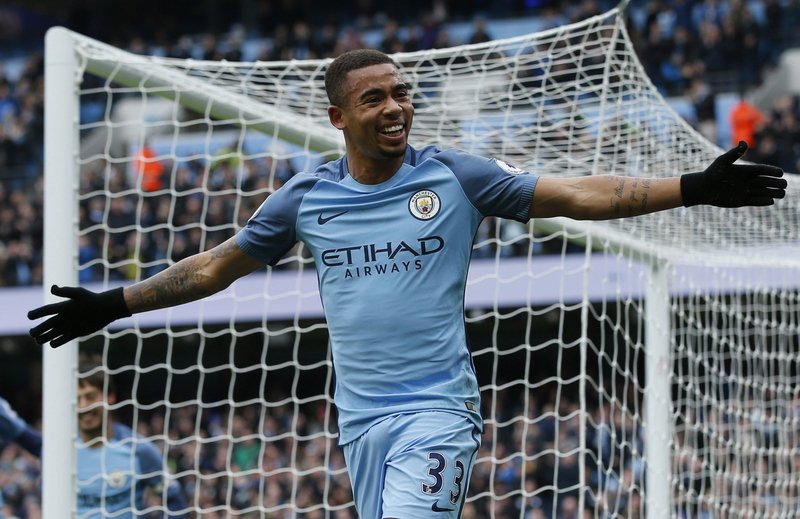 Nonetheless, it looks set to be a battle between Kane and Lukaku, and with the latter having scored more and finished with a better shooting accuracy (67% to Kane’s 56%), yet the former having averaged less time between his goals (66 minutes to Lukaku’s 72) and with a better goals to shots ratio (44% to Lukaku’s 42%), both have strong cases for being named Player of the Month for February.

However, with Jesus and City teammate David Silva, as well as West Brom’s towering centre-back Gareth McAuley and Hull’s impressive goalkeeper Eldin Jakupovic in the running for the award, it’s sure to be a close-run competition that may be decided by the odd vote.

Data Courtesy of EA SPORTS, the Lead Partner of the Premier League. To vote in the EA SPORTS Player of the Month Award, head to www.premierleague.com