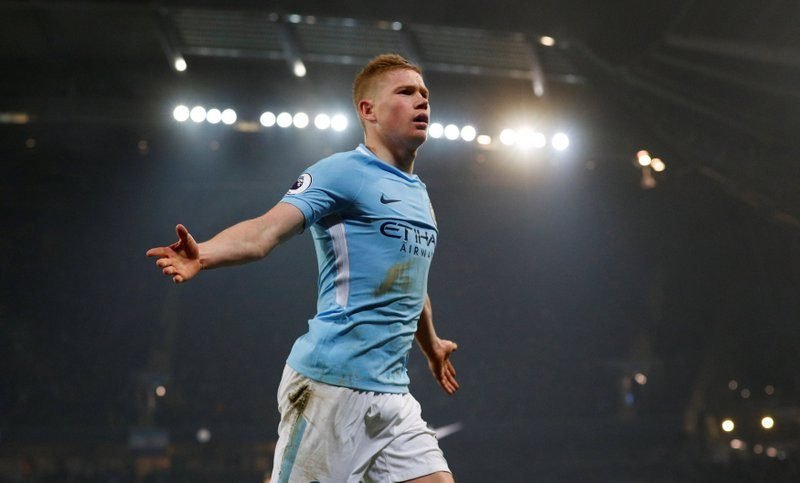 The Premier League leaders, who visit Leicester City in the quarter-finals of the EFL Cup tonight (19:45), have been linked with rewarding their star player with a new deal following his blistering form this campaign.

The 26-year-old, who has 58 international caps for his country, has scored seven goals and provided 11 assists in 24 appearances in all competitions for The Citizens so far this season.

De Bruyne, who arrived at the Etihad Stadium back in August 2015 following his club-record £55m deal from Bundesliga outfit Wolfsburg, has netted 30 times in 114 games overall for Pep Guardiola’s side. 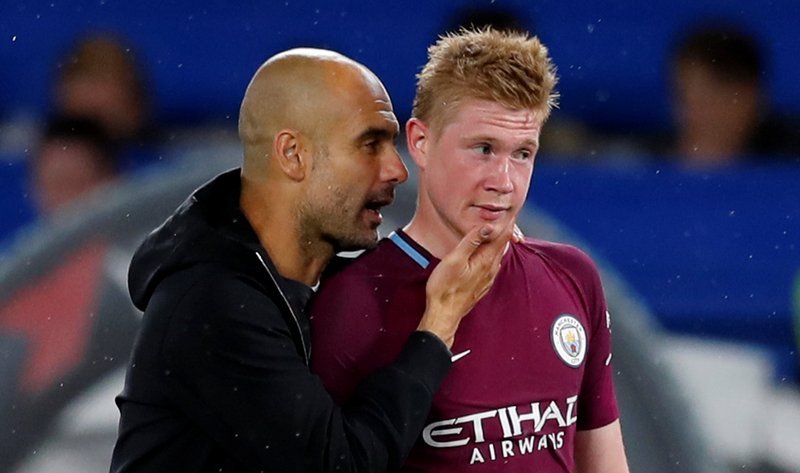 The report suggests the new contract for the Belgian will keep the attacking midfielder at City until the summer of 2024.

De Bruyne scored his seventh goal of the campaign in City’s 4-1 win over Tottenham Hotspur on Saturday, which preserved his side’s 11-point lead at the top of the standings.