The Portuguese boss is on a six-game winless run after seeing his side comfortably knocked out the Champions League 3-0 (4-0 on aggregate) by RB Leipzig on Tuesday.

Spurs are currently without a number of first-team players due to injury, most notably star forwards Harry Kane and Son Heung-min.

Recent results have left them ninth in the Premier League, seven points adrift of Chelsea in fourth with just nine matches remaining. 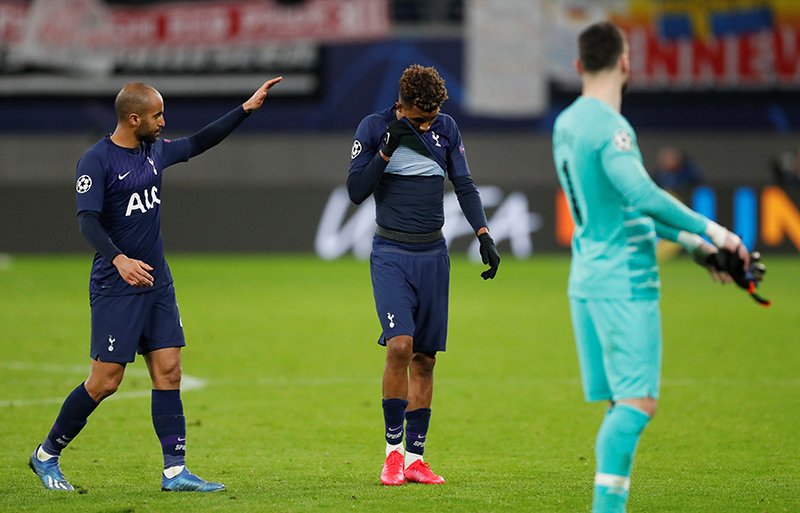 It has been tough for Tottenham recently.

This has led to some questioning Mourinho’s tactics and his man-management skills following his recent comments regarding Tanguy Ndombele.

But ahead of this Sunday’s crucial match against fellow top-four hopefuls Manchester United, Phillips told talkSPORT that the Spurs boss needs time to prove his worth.

“Give Jose the summer.”

If Tottenham were to be defeated by the Red Devils it would be the first time they’ve lost back-to-back top-flight home matches since January 2019 – when they also lost to Wolves and Manchester United.