Liverpool host Southampton in the second leg of their EFL Cup semi-final on Wednesday night, and manager Jurgen Klopp know that he has a job on his hands if they are to make the final for a second season on the trot.

Saints boss Claude Puel arrives on Merseyside with a 1-0 lead from the first leg, thanks to a first half goal from Nathan Redmond at St. Mary’s earlier this month.

The Frenchman has a decent record against the Reds, having not lost in four attempts, winning one and drawing one with both Southampton and Lyon. 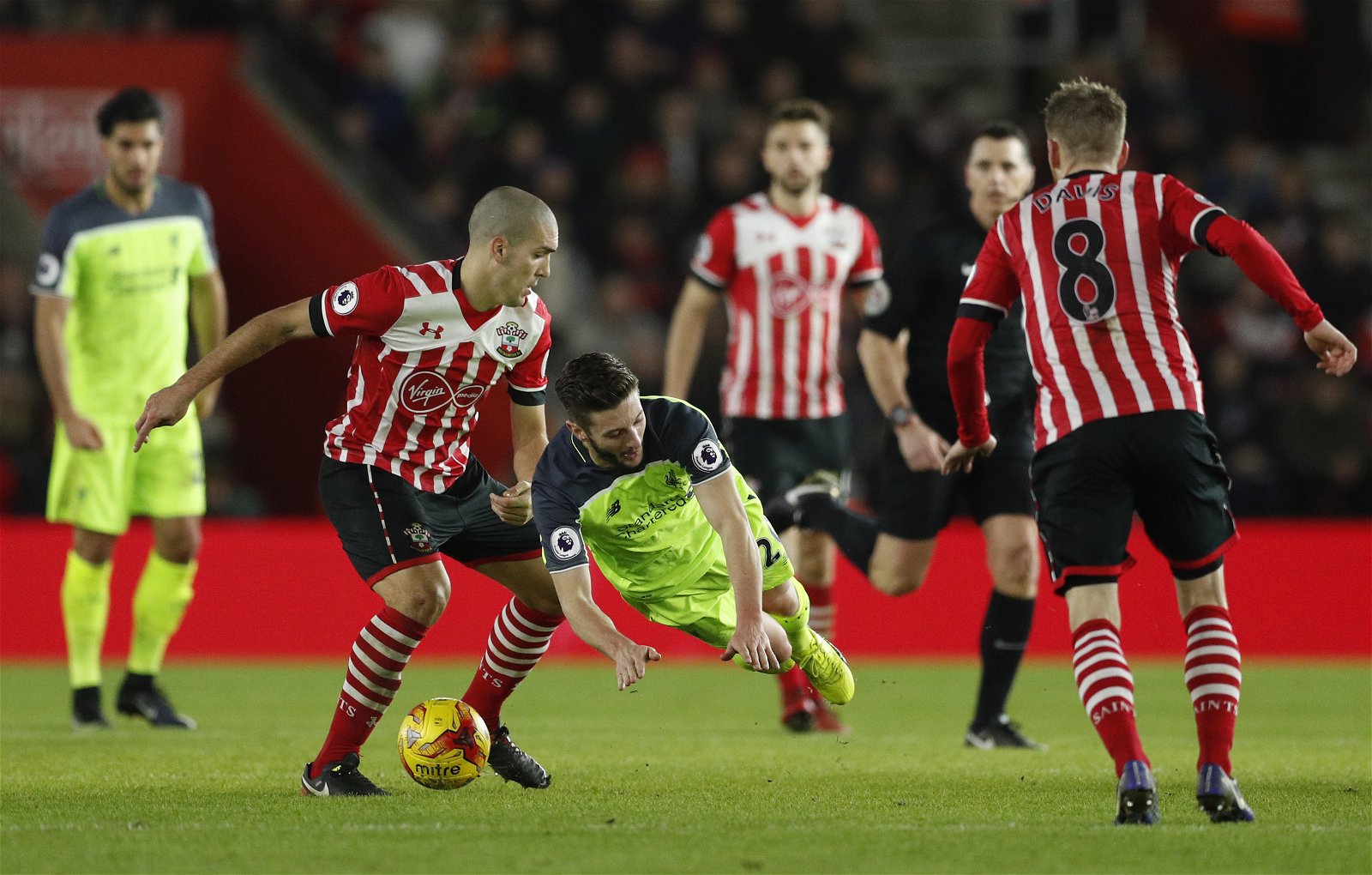 Liverpool failed to get going against Saints.

Klopp’s side go into the tie off the back of a shock 3-2 loss to struggling Swansea at Anfield on Saturday, meaning they are still yet to win in the Premier League in 2017.

However, the fans and players at Anfield will be desperate to book their place at Wembley, having lost out in the final to Manchester City last season.

Considering his packed schedule, Klopp will have to consider some changes against the Saints and, with that in mind, here are THREE Liverpool men he needs to drop on Wednesday night…