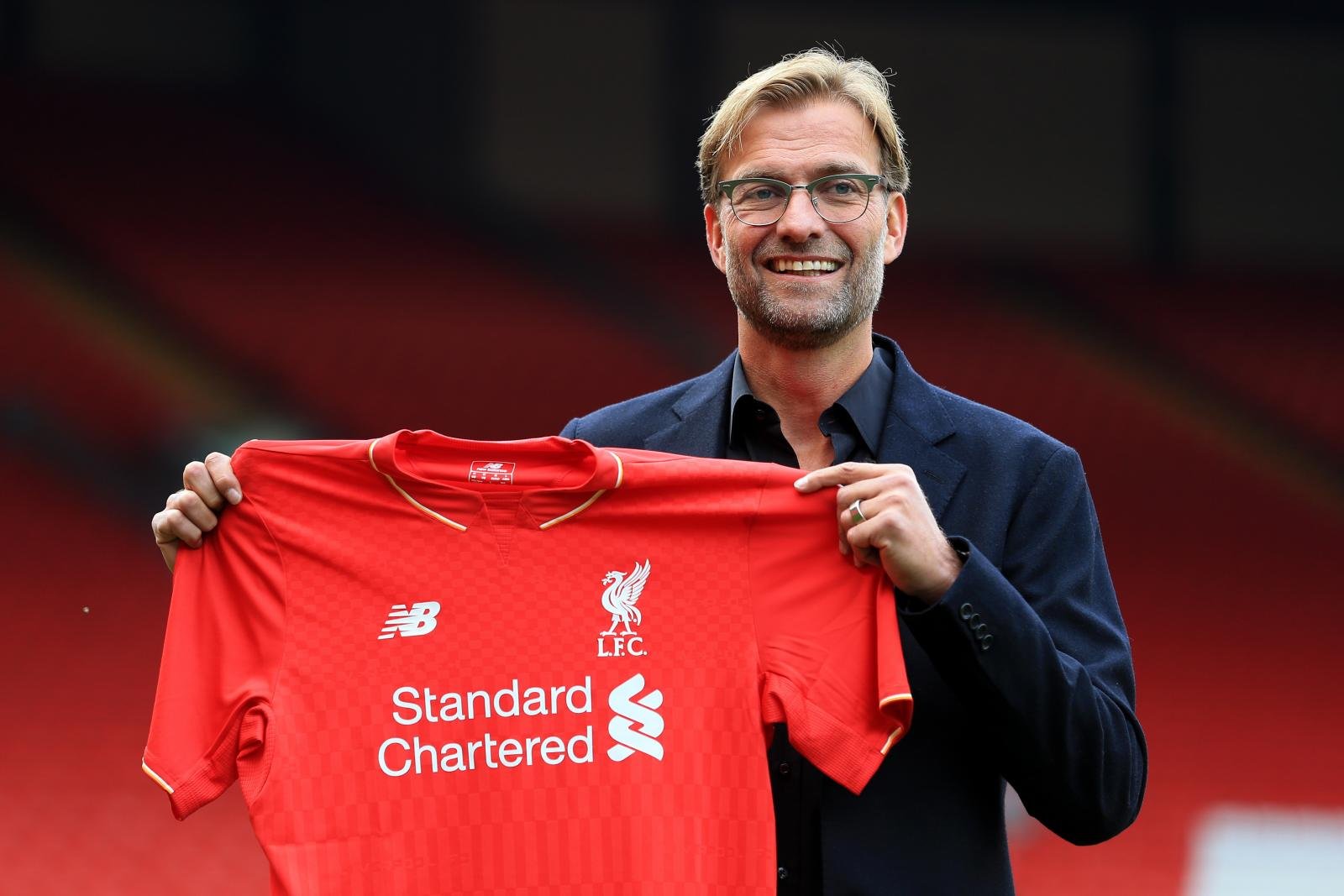 The Reds lost to Manuel Pellegrini’s Manchester City in the final at Wembley Stadium earlier this year, but Jurgen Klopp’s side looked better equipped to go all the way this time around.

They have beaten Burton Albion, Derby County, and Tottenham en route to the last-eight, with striker Daniel Sturridge having netted four times in the competition thus far, including both goals in the 2-1 win over Mauricio Pochettino’s Spurs in the previous round.

Klopp’s side are taking a 15-match unbeaten run into tomorrow’s tie at Anfield, dating back to their 2-0 defeat at Burnley on August 20, but they will come up against a resurgent Leeds team who have sparkled under Garry Monk in recent weeks.

They have won four of their last five Championship matches, and ascended into the play-off places courtesy of a 2-1 win at Rotherham on Saturday.

It’ll be a tough test for Klopp’s side on Tuesday, and he may look to give some fringe players an opportunity in the first-team.

Thus, here are THREE players who deserve a chance against Leeds on Tuesday…