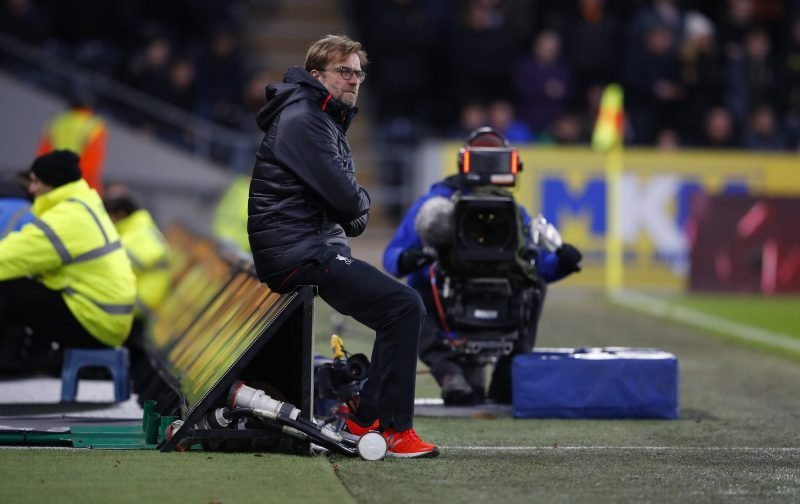 Premier League rivals Southampton and West Ham would have been carefully listening to the words of Liverpool manager, Jurgen Klopp, as he discussed the future of out-of-favour striker, Daniel Sturridge.

The striker, who has been linked with moves to both Saints and the Hammers this season, has fallen well down the pecking order under Jurgen Klopp, and the former Borussia Dortmund manager has hinted that he could leave the red half of Merseyside come the end of the season.

“We have to bring him back to the best shape possible and then bring this season to an end as successfully as possible,” said Klopp.

“Then we will make decisions and speak about Daniel and any other players about what will happen at the end of the season.”

Southampton have been shy of goals this season, but may have found their solution in Italian striker Manolo Gabbiadini, who has bagged five goals in his opening three games for the club.

Slaven Bilic’s side, however, did not bring a front man to the London Stadium in January and, with concerns still over former Liverpool man Andy Carroll, could well head back in for Sturridge this summer.