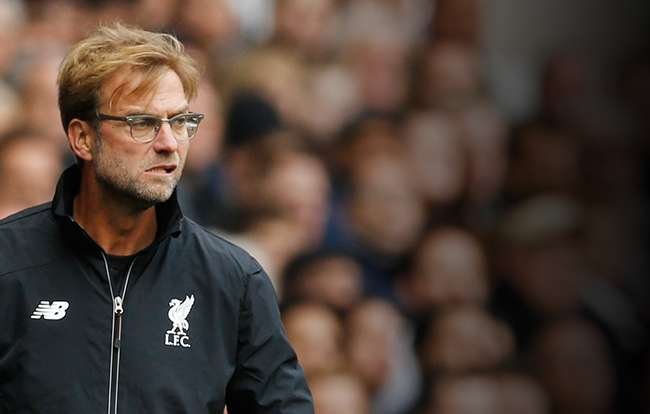 Sturridge has struggled to maintain fitness once again this season and according to Bleacher Report, out of patience Klopp is keen to shed Sturridge off the wage bill.

Even when fit the England man has received little game time, with the German boss preferring Firmino leading the line.

Klopp is already lining up replacements including interest in Pierre Emerik-Aubameyang, someone 49 year-old worked with at Borussia Dortmund. Athletic Bilbao winger Inaki Williams is also a prime target.

Sturridge’s next club is unclear. Arsenal have been linked with the forward in the past and could use the 27 year-old as a replacement for the potential sale of Alexis Sanchez.

Since signing for the Reds from Chelsea in 2013, Sturridge has made just 81 league appearances. However, with 45 goals his goals to game ratio is better than one in two.