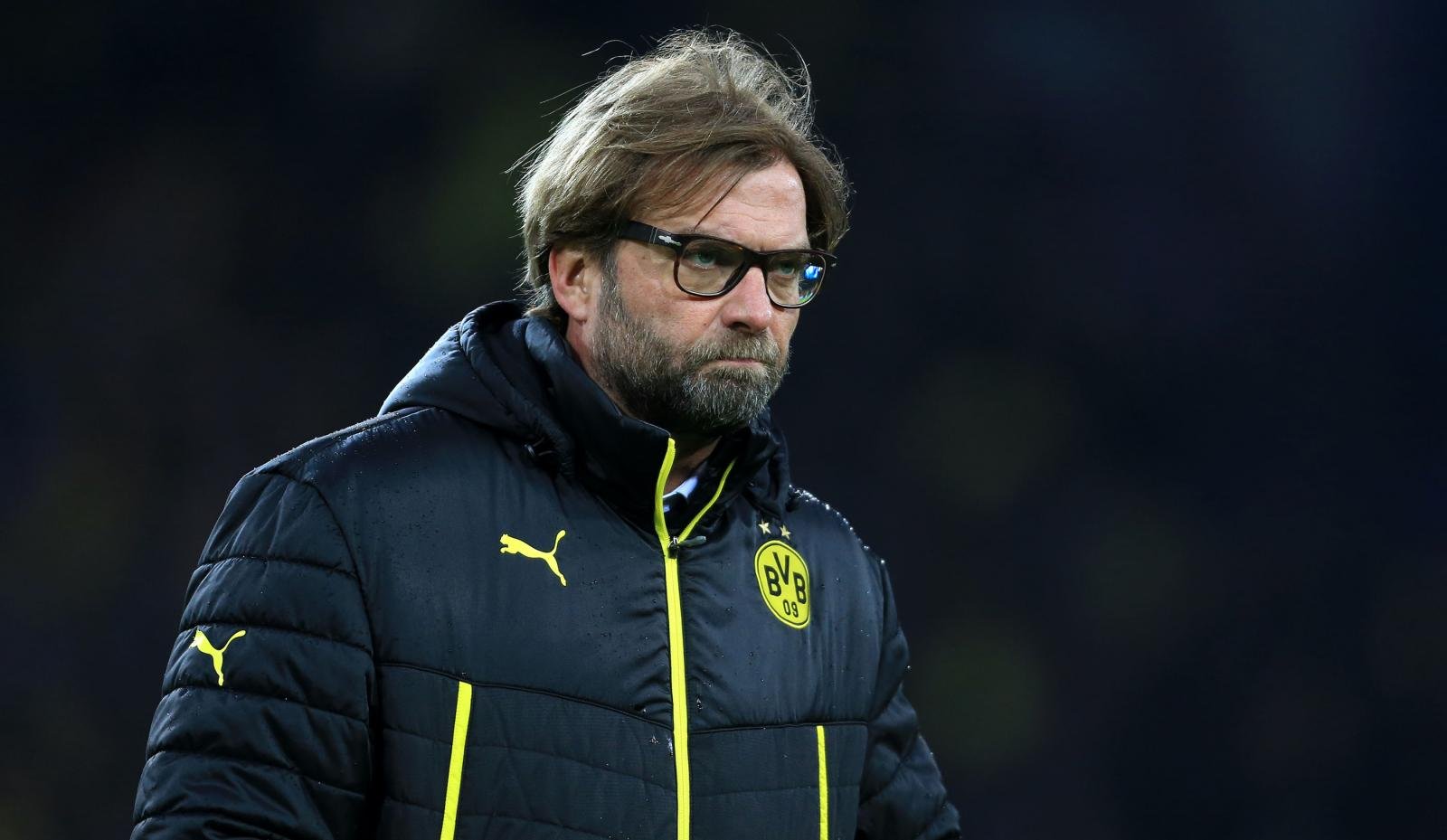 Liverpool are in discussions with Jurgen Klopp as they hope to appoint him as their new manager by the end of the week.

The Reds sacked Brendan Rodgers on Sunday evening after the Northern Irishman had been at the helm since June 2012.

Klopp, who has been linked with the post at Anfield since leaving Borussia Dortmund at the end of last season, is in discussions with the Merseyside outfit, who want a new man in place to prepare for the visit of Tottenham on October 17.

The 48-year-old won two Bundesliga titles, a German Cup, three German Super Cups and guided Dortmund to the 2013 Champions League final during his seven-year spell in charge at Westfalenstadion.