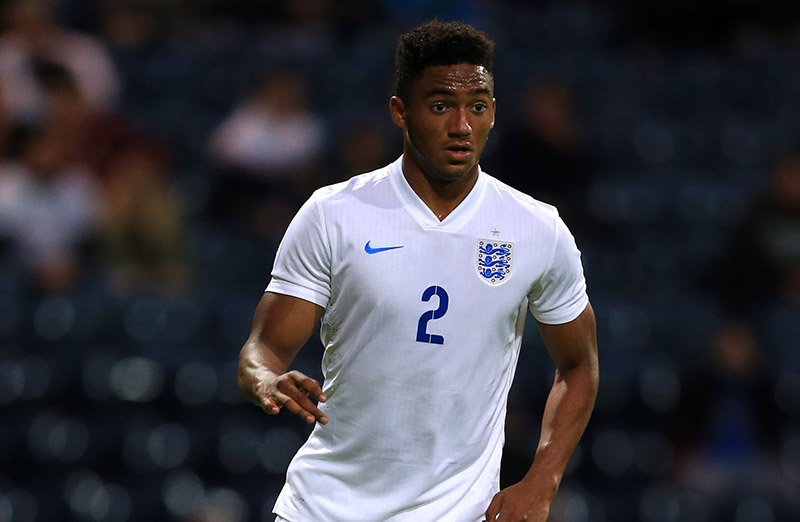 Joe Gomez returned from an horrific anterior cruciate ligament injury in the 0-0 draw with Plymouth a few weeks ago, and will likely get another chance against the Pilgrims on Wednesday.

The 19-year-old injured himself back in October 2015 when on England Under-21 duty, and then didn’t play again until November last year, when he took part in a behind-closed-doors friendly to begin building up his fitness.

Klopp then gave him his first Liverpool start against the Pilgrims last time out and, given he hasn’t featured in the Reds’ two succeeding games, you sense that Klopp will start him against Derek Adams’ side on Wednesday in a bid to slowly integrate him back into the first team set-up.