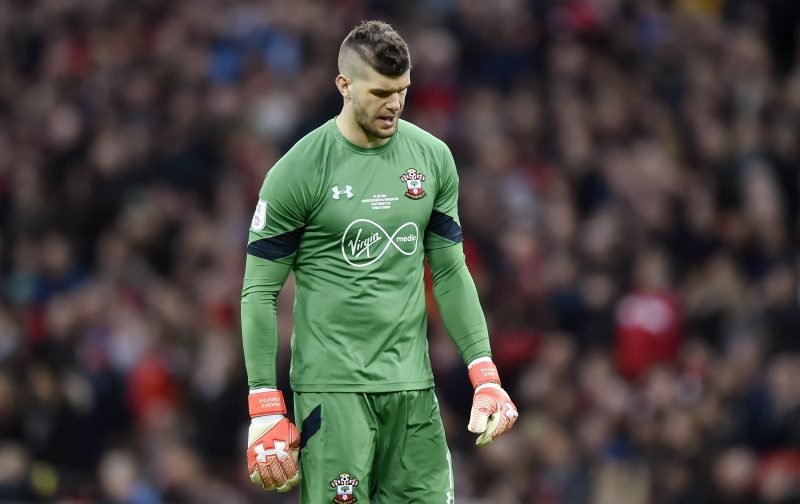 Everton manager Ronald Koeman could be looking to hurt fans of his former club Southampton even more when the summer window reopens, but looking to poach one of their main men.

According to reports from The Sun, Saints shot-stopper Fraser Forster is top of Koeman’s list as he looks to improve his options between the sticks ahead of next season.

The England international has been outstanding for the south coast side since joining from Celtic and, although his form has taken somewhat of a dip this season, he remains one of the best ‘keepers in the Premier League. 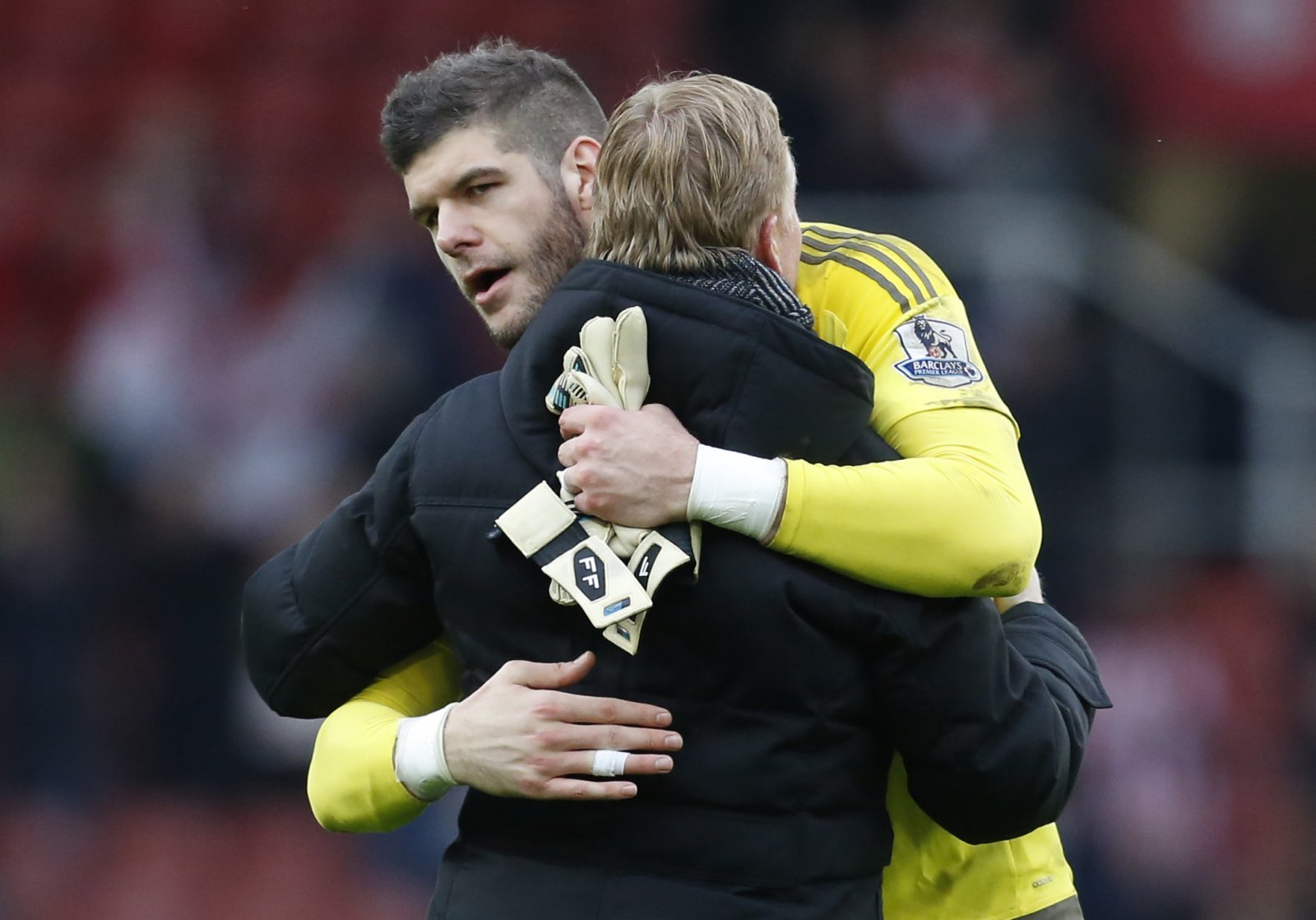 The 28-year-old made 55 appearances under Koeman for Southampton

Koeman has somewhat of a trait when it comes to signing players he worked with before. The former Barcelona defender brought Graziano Pelle, Jordy Clasie and Maarten Stekelenberg to St. Mary’s, all of whom had played under him previously, when he joined the Saints, before signing the latter at Goodison Park this summer.

Furthermore, the January addition of another ex-Saint in Morgan Schneiderlin, who enjoyed the best season of his career under Koeman, shows a tendency to recruit those he knows.