Koeman prepares for departure of Jagielka 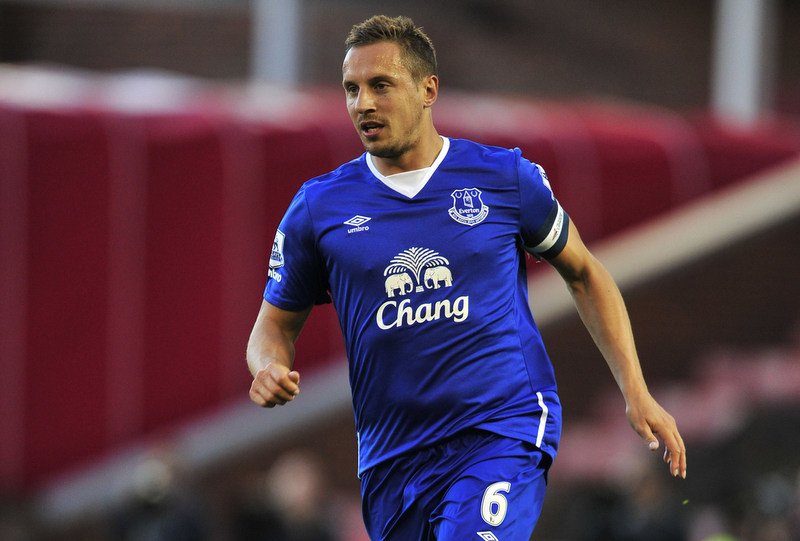 Ronald Koeman has admitted that Phil Jagielka could be on his way out of Everton.

The former England defender has been linked with a move to Sunderland where his former Goodison boss Davie Moyes is in charge.

Jagielka hasn’t played since the turn of the year and looks like being one of the next victims as Koeman reshapes the squad that he inherited from Roberto Martinez.

“He’s not happy he’s not starting, so you have to fight and make it difficult for manager,” Koeman admitted at today’s media conference.

“I don’t know. It’s all about if there is interest in Jags. The last few weeks he didn’t start, but he’s captain of the team.

The biggest potential departure could be Ross Barkley who is now in the final 18 months of his contract.

No meaningful negotiations have started to renew that contract with relations between the England midfielder and his new manager appearing to be strained.

With Morgan Schneiderlin signed from Manchester United Koeman is hoping to bring in at least two new faces before the transfer window closes.