Koeman set to swing the axe in Everton overhaul 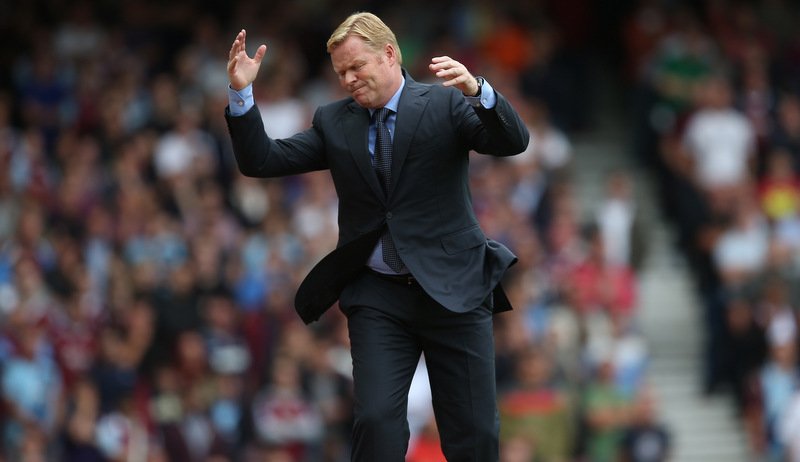 Everton boss Ronald Koeman is set to continue to his overhaul of the Toffees squad in January as he looks to axe both Aaron Lennon and Gerard Deulofeu in January, according to reports from The Sun.

The Dutchman, who arrived from Southampton over the summer, showed his willingness to make big calls at the weekend when he dropped captain Phil Jagielka and star man Ross Barkley for his side’s draw with Man United.

The former Feyenoord manager is in the market for a right winger in the winter window having not been impressed with his options at Goodison Park so far.

PSV Eindhoven man Luciano Narsingh is reportedly the former Barcelona defender’s top target in January and could be brought to Merseyside for a bargain, with his contract set to expire in May the Dutch side will want to get any money they can for him.

Since taking the reigns at Goodison Park, Koeman has had a mixed start, winning six games from his 16 in charge so far.