Koeman should give these 3 Everton players a chance against Hull 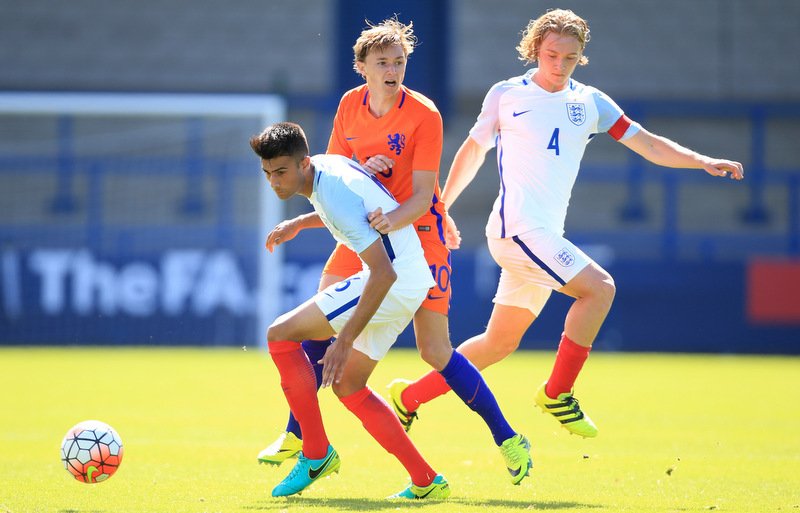 18-year-old Tom Davies replaced Gareth Barry in the second half against Leicester on Boxing Day and, given that James McCarthy looks set for a spell on the sidelines, Koeman may give Davies a start on Friday.

Barry is unlikely to be able to play three games in seven days and, with a home game against Southampton to come on Monday, Koeman will need to shuffle his central midfield options against the Tigers.

With Idrissa Gueye also going to the African Cup of Nations next month, it’s likely that we’ll be seeing more of Davies, who could be in line to make his first Premier League start on Friday.