Koeman should give these 3 Everton players a chance against Leicester 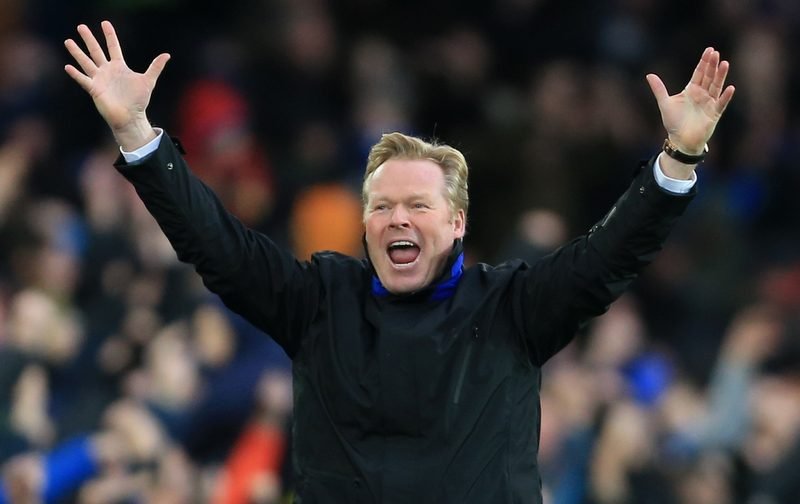 The Toffees lost 3-1 to Merseyside rivals Liverpool on Saturday and then managed a 1-1 draw against Manchester United to slip seven points adrift of the top four places with seven games of the season remaining.

However, they’ll be looking for home comforts against Craig Shakespeare’s men on Sunday, given that they have won ten of their 15 league games at Goodison Park, only suffering defeat once to Liverpool back in December.

Yet, the champions have been in resurgent form since Shakespeare replaced the sacked Claudio Ranieri back in February, winning all five of their Premier League matches, as well as the second leg of their Champions League last 16 tie against Sevilla.

It means that they entered the weekend eight points clear of the bottom three, and knowing that victory at Goodison Park would all but secure their top-flight status for another season.

However, Koeman’s men will be confident themselves of returning to winning ways on Sunday, but he could make a few changes given the recent performances of his side.

Thus, here are THREE Everton stars who deserve a chance against Leicester…