Koeman should give these 3 Everton players a chance against Liverpool 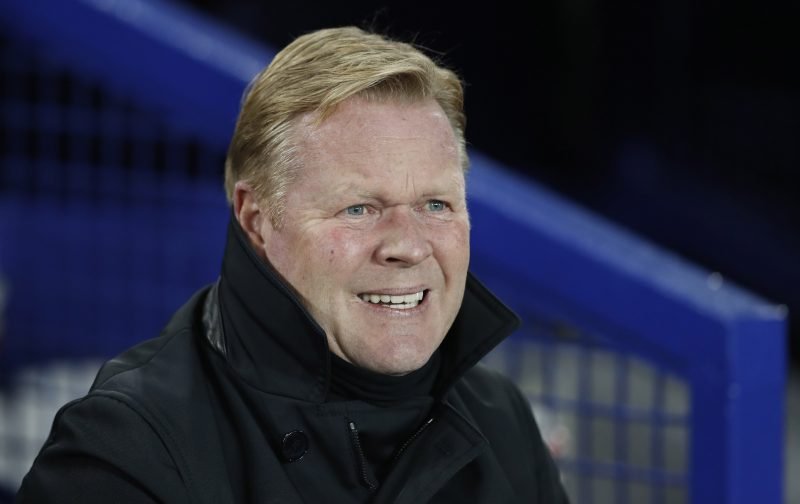 Everton travel to Liverpool for the 228th Merseyside derby on Saturday, with the Toffees searching for their first win at Anfield since 1999.

Ronald Koeman’s men have been in sensational form since the turn of the year, with their seven wins and two draws from ten Premier League matches thrusting them into the mix for a European spot this season.

The Toffees are level on points with Arsenal in sixth and just six points behind their Merseyside rivals in fourth, so they know exactly how important Saturday’s derby is, not just in terms of local bragging rights, but because victory would keep them in with a faint chance of qualifying for next season’s Champions League.

However, it won’t be easy against Jurgen Klopp’s Liverpool, who won the meeting between the two sides back in November thanks to Sadio Mane’s last-gasp strike.

Although things haven’t been plain sailing since then (the Reds have seen their title challenge come to an end), they have won three of their last five matches, and picked up a credible 1-1 draw away at Manchester City prior to the international break.

Nonetheless, Koeman’s Everton will fancy themselves to continue their fine run by getting the three points at Anfield, although the Dutchman may have to make a few changes to his side ahead of Saturday’s clash.

Thus, here are THREE Everton players who deserve a chance in this weekend’s Merseyside derby…