Koeman wants to build round McCarthy 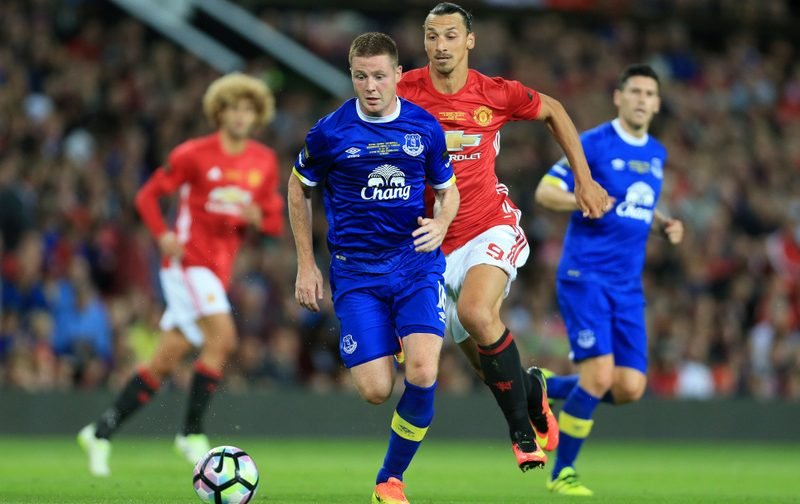 The midfielder was heavily linked with a move away from Goodison Park during the transfer window but Newcastle United had a £16m bid knocked back.

McCarthy has only been a bit part player this season at Everton and was dragged into a club v country row over his injury problems.

Despite those issues Koeman is pleased with what the 26-year-old has to offer and is planning ahead with the former Hamilton and Wigan man in mind.

“I see him having a long-term future here because I think he is a really good player and those players we need for the future of Everton,” the Dutchman stated in The Mirror.

“We need competition in the midfield and that is what I mentioned to the board of the club. There is no possibility for one of the midfielders to go – yes for Darron Gibson, because there was too much competition for him, but not for James.”

McCarthy joined Everton in September 2013 from Wigan and has no wish to leave although an offer further down the line from Celtic may prove hard to resist.

Having been bought by Robert Martinez he seems to have handled the changeover to Koeman without dropping out of contention from the first team squad.

In 2015 he signed a new five year contract killing off rumours that he was about to leave with Spurs and Arsenal believed to be interested.