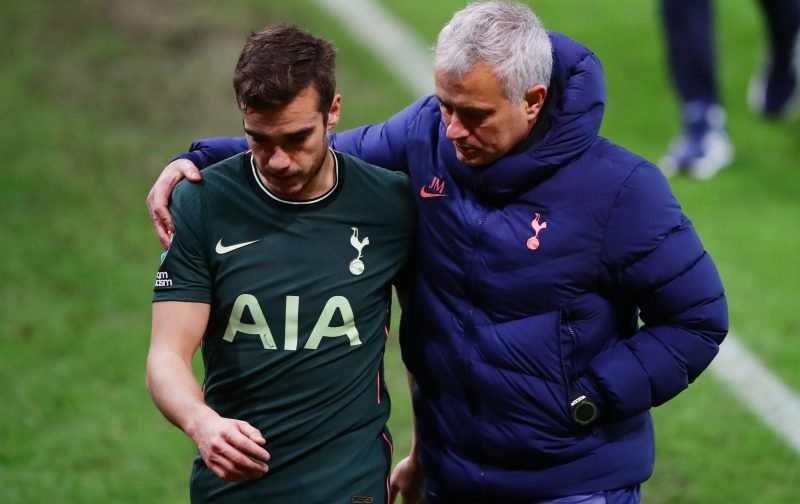 Jose Mourinho still has Tottenham Hotspur competing in all four competitions in his first full campaign in charge.

As well as sitting nicely in fourth in the Premier League, Spurs are in the League Cup final, FA Cup fourth round and last-32 of the Europa League.

This has meant that some previous regulars are now having to watch from the sidelines more often than they’d like.

A player who certainly falls into that category is England midfielder Harry Winks.

The 24-year-0ld has made just five starts in the Premier League this term with Hojbjerg, Moussa Sissoko and Tanguy Ndombele currently ahead of him in the pecking order.

However, according to Sky Sports, Winks could soon be getting regular game time abroad with Valencia keen on a loan move. 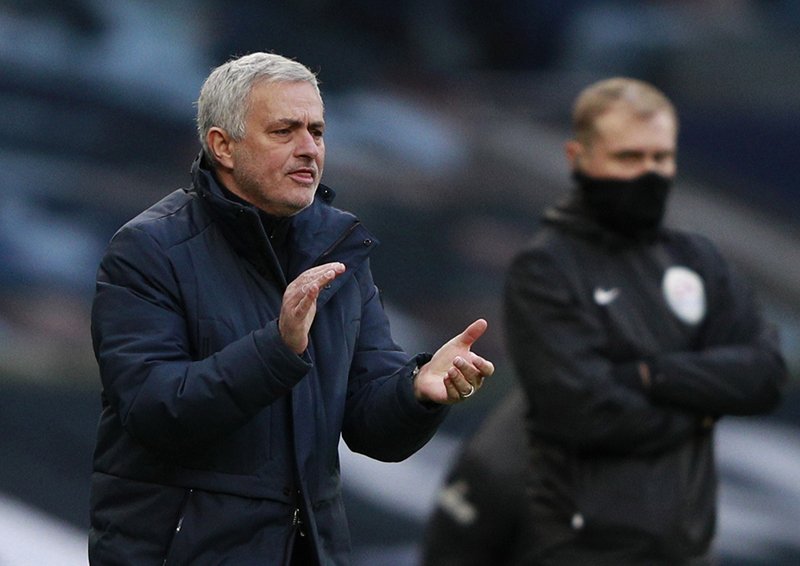 Winks has not been in favour under Mourinho this term.

Although it’s reported that no formal offer has yet to be made, the La Liga side are interested in striking a temporary deal with an option to buy.

But despite not being a regular in the XI in North London, it’s claimed that Tottenham do not want to let their academy graduate leave the club this month.

Winks will be wary that a continued lack of appearances between now and the end of the campaign could see him miss out on England’s European Championship squad.

Meanwhile, Mourinho will want to have the number 8 available to him, especially with lots of matches in various competitions to play in a short space of time.