Lamela dismisses reports he wants out 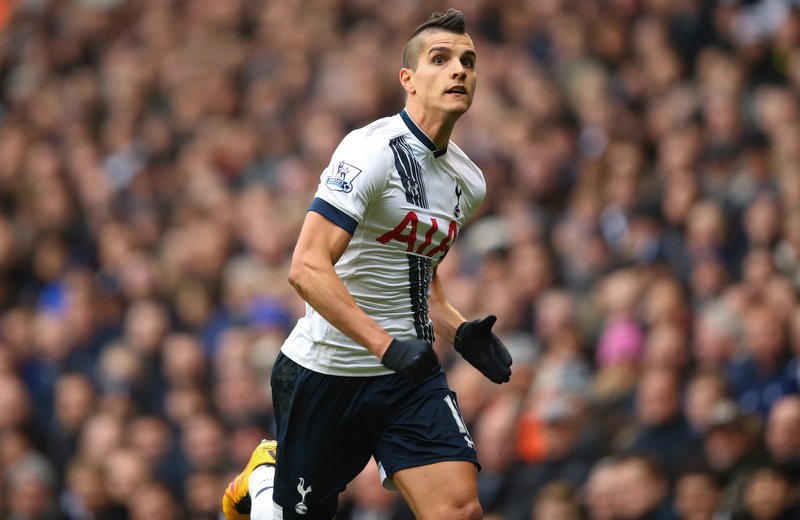 The playmaker who is currently struggling with a hip injury picked up in training hasn’t played for Spurs since October.

Lamela refuted rumours he would be leaving the club on his Instagram.

He wrote to his 653k followers:  “I am in Rome at the moment recovering for an injury and not for any other thing that is not to do with football! Missing White hart Lane every minute! Thanks to all of those who encourage me day by day!”

After a slow start to his career in North London, the Argentine flourished last season to become an important player for Mauricio Pochettino’s side.

Injuries have plagued his form this season, but in all competitions the 24 year-old has still notched up an impressive 7 assists and two goals in 14 games.

The midfielder will have a scan on his injury today, though Pochettino isn’t sure when he will be fit to rejoin the XI.