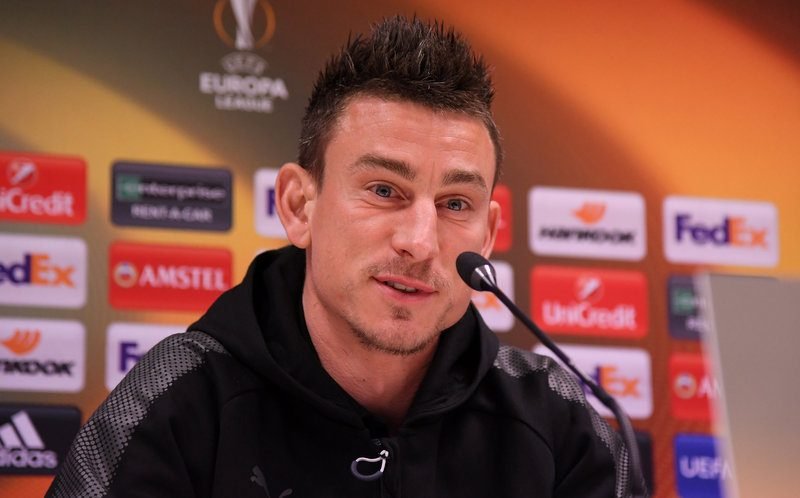 The 32-year-old, who has 51 international caps for his country, was weighing up a move away from the Premier League club before injuring his Achilles back in May.

Koscielny, who joined The Gunners back in July 2010 following his move from Lorient, has scored 24 goals in 324 appearances in all competitions for the club overall, winning three FA Cups and three FA Community Shields under former manager Arsene Wenger at the Emirates Stadium.

The centre-back has not featured under new head coach Unai Emery so far this season as he continues his recovery from injury.

However, the player’s agent, Stephane Courbis, told France Football that Koscielny could have left the North London outfit during the previous summer transfer window, had he not got injured against Atletico Madrid four months ago in UEFA Europa League action.

He said (via ESPN), “At that time, Laurent was playing what might have been his final matches with Arsenal. 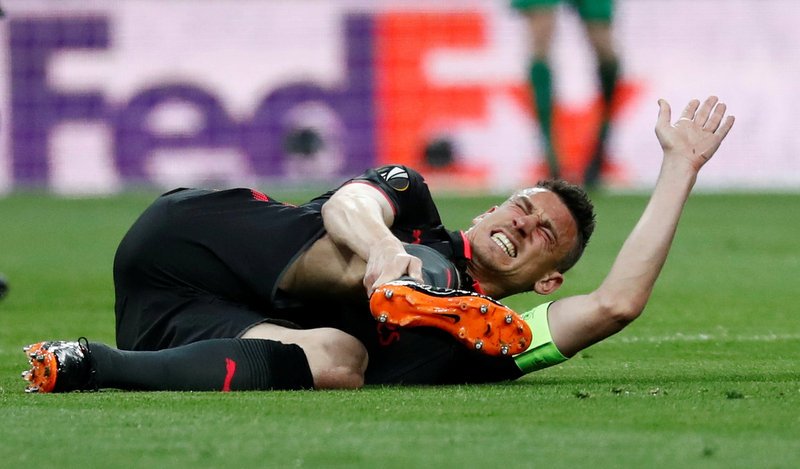 “Laurent started to consider a possible move away from Arsenal at the same time as Arsene.

“The moment was right, leaving as [a] new coach arrived. I had already anticipated this and two or three offers were making us think hard.”

Courbis continued, “We were open to a number of options. China was one, as much as a return to France.

“Laurent could not see himself playing for another English team outside of Arsenal.

“Since Marseille’s approach last season, the idea of a Ligue 1 return got him thinking – it was a real possibility.”

Despite not being scheduled to return to action until December, new Arsenal boss Emery has appointed Koscielny as his captain this campaign.

He is contracted at the club until June 2020.