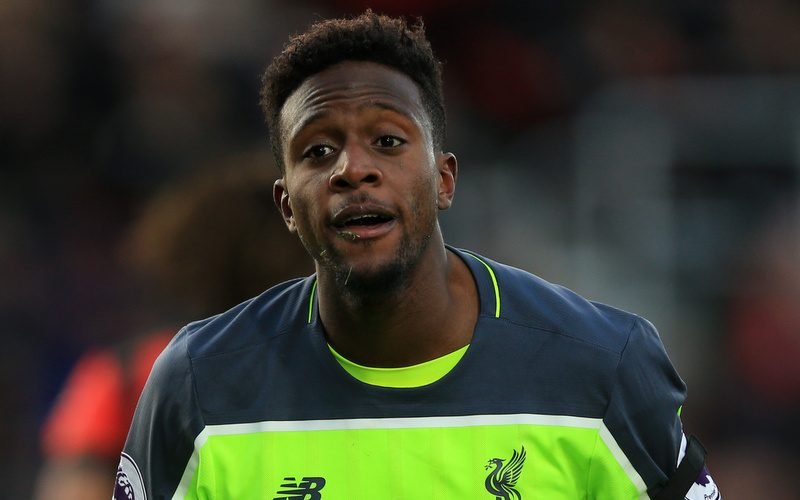 The Reds, who defeated Sunderland 2-0 in the Premier League to stay second on Saturday, will be hoping forward Divock Origi can add to his sole strike against the Black Cats from the weekend.

Meanwhile the Whites, who narrowly fought off lowly Rotherham United 2-1 last time out, could spring a surprise on Merseyside if star striker Chris Wood maintains his rich vein of form in front goal.

So, with both key men set to go head-to-head on Tuesday night, here is how Origi and Wood match up so far this season…