League Cup: Player, Team and Goal of the Week 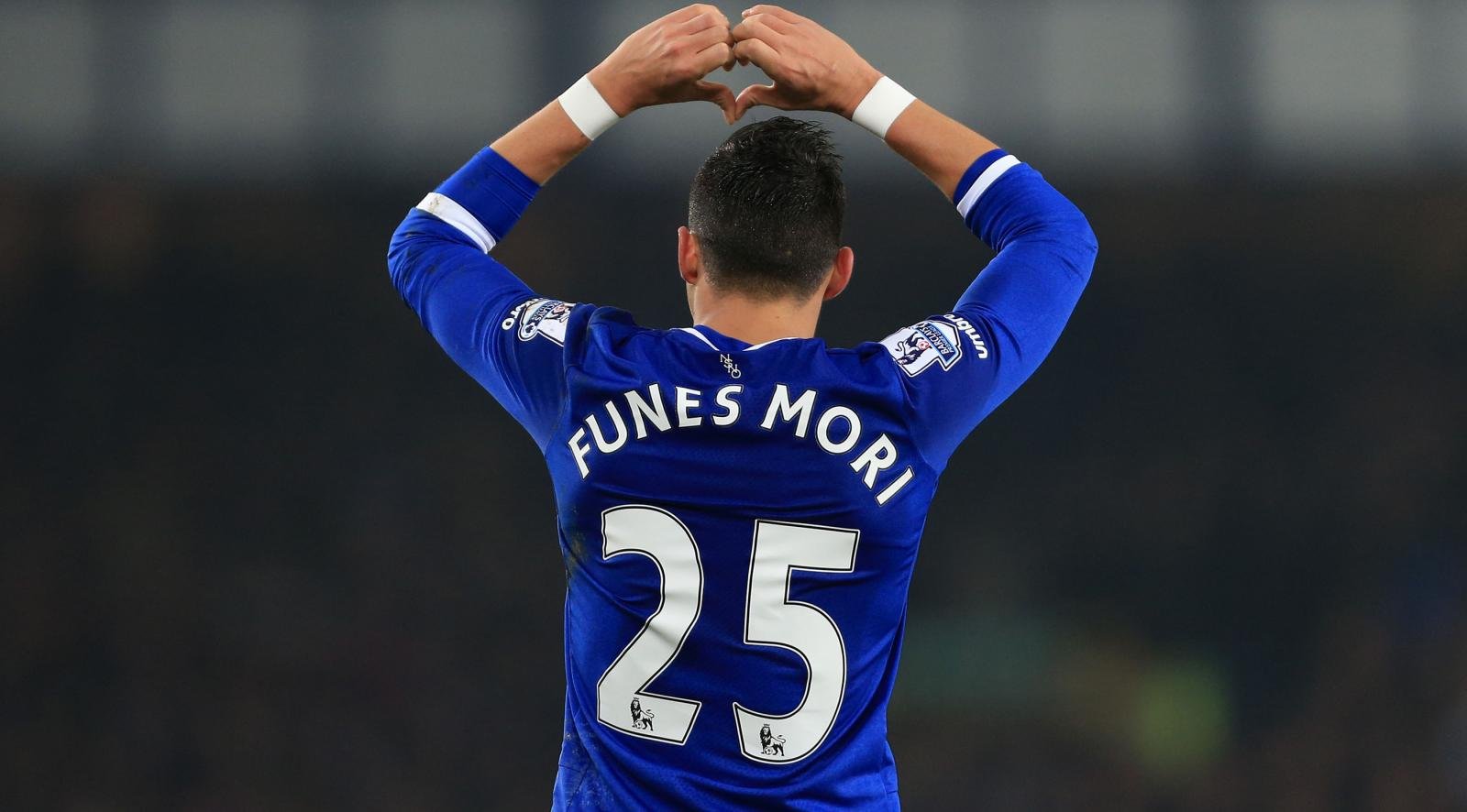 Gareth Barry gave a masterclass in Everton’s midfield as the Toffees won 2-1 in their League Cup semi-final first leg agaisnt Manchester City. Barry continued his fine form against his former club with a commanding display as he broke up play, gained crucial interceptions and delivered a fantastic range of passes, including the cross for Romelu Lukaku’s winner.

Team of the Week: Everton

Everton delivered a brilliant performance to give themselves a slender 2-1 advantage in the first-leg of their League Cup semi-final against Manchester City. In truth it could and perhaps should have been a bigger victory for the Toffees who will rue missing the opportunity to go into the second-leg with a bigger lead. Ramiro Funes Mori gave the home side the lead whilst they also had efforts from John Stones and Romelu Lukaku ruled out for offside. Jesus Navas looked to have gained City a draw with an equaliser in the second half but it didn’t take long for Lukaku to score his 19th goal of the season to give Roberto Martinez’s men a crucial victory.

In what was ultimately a disappointing night for Manchester City, they managed to bag a crucial goal in their League Cup semi-final against Everton. A long ball upfield was wonderfully brought down by Sergio Aguero. The Argentine then drove at the Toffees defence, before threading a beautifully timed ball through to Navas who coolly slotted home to draw the game level at 1-1.