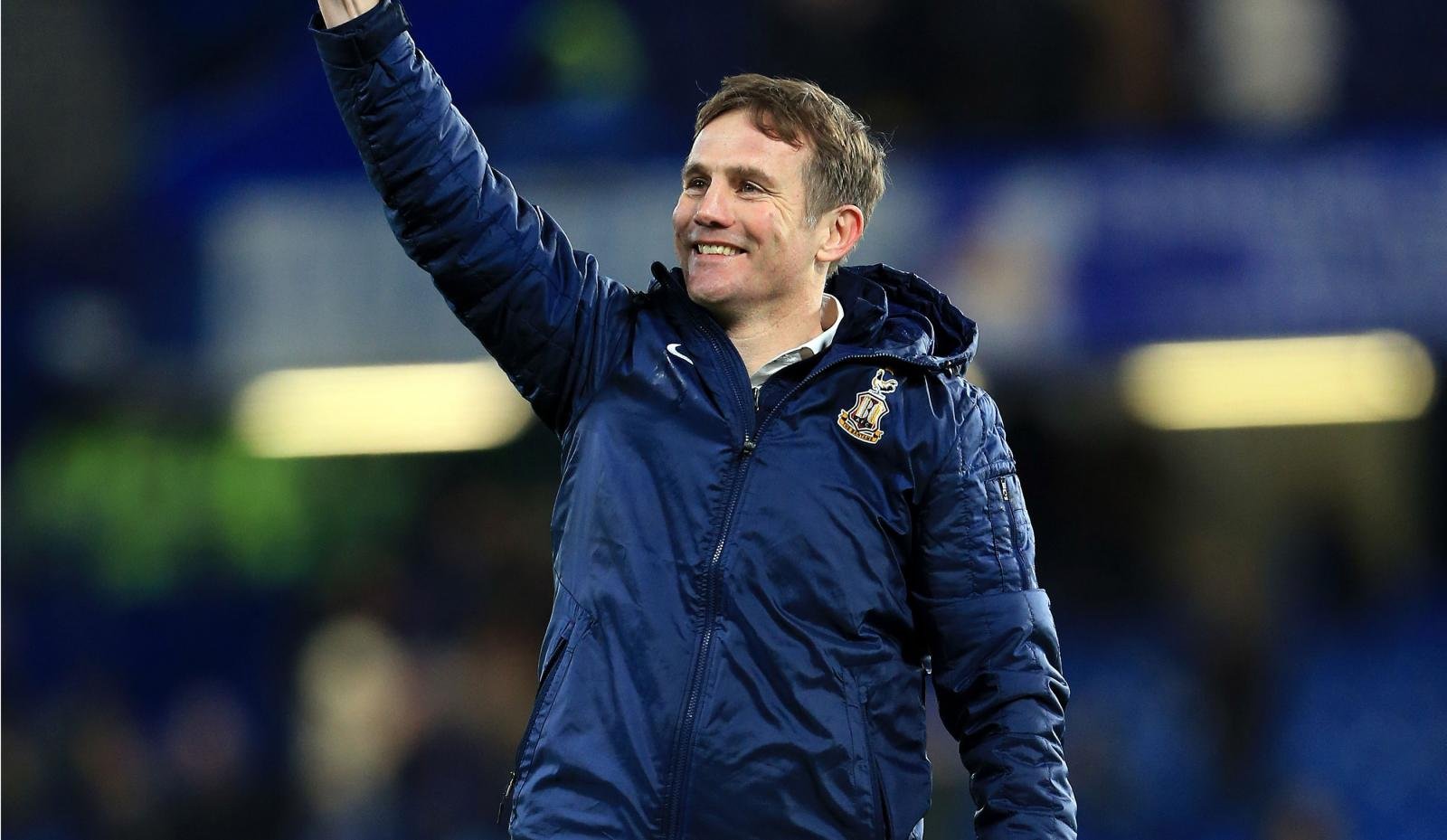 It is that time of year again, when 24 clubs go head-to-head once more in a bid to win promotion to the second tier of English football and move one step closer towards the Premier League.

Despite losing out 7-6 on aggregate to Swindon Town in last year’s extraordinary play-off campaign, Sheffield United are favourites to take the League One crown this campaign.

The Blades are tipped to achieve unprecedented success under new manager Nigel Adkins ahead of the 2015-16 season after bringing in major summer signings Martyn Woolford, Billy Sharp and Conor Sammon to Bramall Lane.

Hoping to battle the Blades for top spot could be recently relegated Wigan Athletic following their second demotion in three years from the Premier League and Championship respectively. Despite having inexperienced boss Gary Caldwell at the helm, the Latics carry plenty of optimism for their fans to be hopeful over the club’s first promotion in over a decade after snapping up the likes of Will Grigg and Craig Davies this summer.

Millwall, who also suffered relegation from the Championship back in May, should be aiming for an immediate return to the second tier under club legend Neil Harris, especially after convincing striker Steve Morison to re-join the club for his third spell at The Den.

Barnsley continue to blossom under manager Lee Johnson, meaning his side are widely tipped to gatecrash the top-six this season, with summer signing Alfie Mawson set to star at the heart of the Tykes’ defence.

Elsewhere, dark horses Bradford City and Scunthorpe United could spring a surprise this season. The Bantams possess a profound manager in Phil Parkinson having led Bradford to the FA Cup quarter-finals and a League Cup final, meanwhile the Irons have brought in an array of experienced Football League players including Scott Wiseman, Darius Henderson and Scott Laird.

Newly promoted sides Burton Albion, Shrewsbury Town, Bury and Southend United are all expected to achieve mid-table obscurity, meanwhile the future outlook for last season’s laughing stock Blackpool, who start the season with a suspended three-point deduction, is completely up in the air.

Expected to be wrestling with the Tangerines for survival is Colchester United, despite their final day heroics back in May, where they scored just eight minutes from time to defeat Preston 1-0 and dramatically preserve their League One status.

Furthermore, Crewe Alexandra’s fourth consecutive season in the third tier could be their last for a while after staving off relegation last term by the skin of their teeth; meanwhile former Northern Ireland defender Darren Kelly has a tough task keeping Oldham Athletic in the division during his debut season at Boundary Park.

“I think it’s as even a league as it’s been for a while. We had Wolves in the division a couple of seasons ago and they are now gone. Preston have also gone but there are still big clubs like Sheffield United, Coventry and Wigan. Then you look at the clubs that have come down. Who knows what is going to happen with Blackpool? It’s going to be really interesting to see what happens. I’m excited and really looking forward to it.” – Dean Smith, Walsall boss.