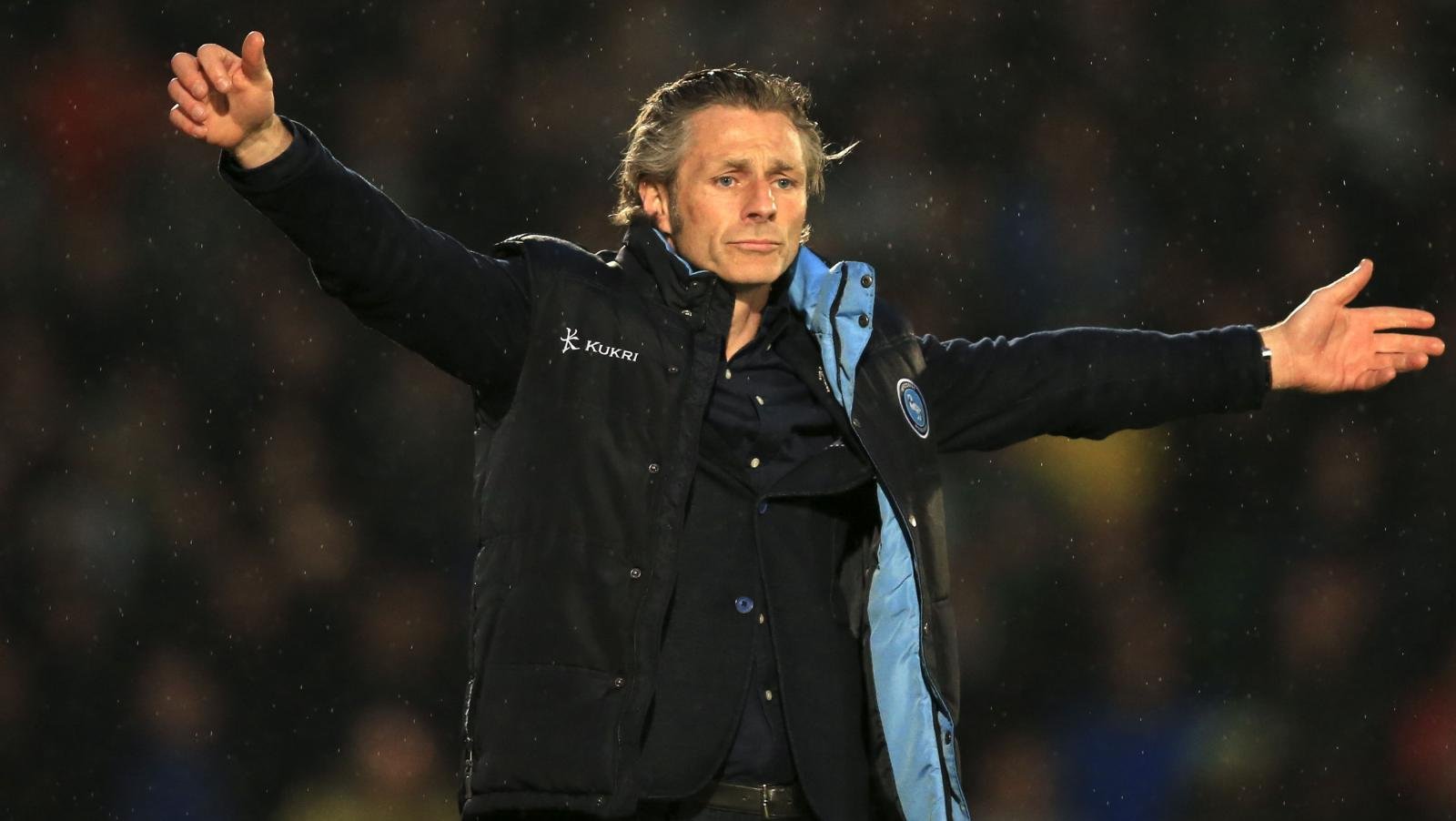 Bristol Rovers start their campaign at the Memorial Stadium against Northampton, and will be hoping to prove their Football League credentials once again after one season in non-league. Rovers beat Grimsby Town in last season’s Conference play-off final, whereas Northampton, who are expecting better this term, finished distinctly mid-table.

Another of the promoted clubs, Barnet, make the relatively short trip to a recently relegated Leyton Orient in their first fixture of the new term. Both sides have seen a comprehensive overhaul of players over the close season, meaning it could be a case of going both time to get into the swing of things.

Elsewhere, Yeovil Town will be hoping Paul Sturrock’s rebuilding mission continues steadily with a win away at Exeter City. Sturrock’s men started to put a decent run of results together at the back end of last season, but it was too little too late – something the West Country club will be looking to rectify this time out. The hosts, whose manager Paul Tisdale is entering his 10th season in charge, will expect to challenge for a top-seven place after just missing out last term.

Ex-England, Tottenham and Manchester United striker Teddy Sheringham takes charge of his first competitive fixture this weekend when his Stevenage side play host to Notts County. The 49-year-old previously worked as a coach at West Ham United, but will be in the dugout for his first game as manager when relegated County, who have brought in a number of players across Europe, are the visitors to the Lamex Stadium.