Leeds and Sunderland keen on Robbie 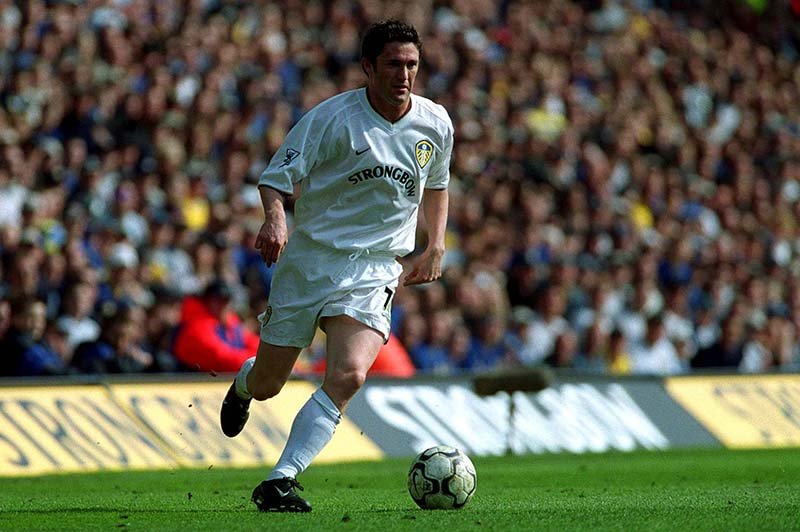 Sunderland and Leeds have been linked with Robbie Keane.

According to a report in The Chronicle the former Ireland striker is interesting both clubs as he prepares for one final stint in the English game.

Keane quit LA Galaxy at the end of last year but unlike Steven Gerrard the striker has decided to extend his playing days.

The 36-year-old spent 18 months at Leeds during the high spending days under David O’Leary and is thought to prefer the prospect of playing in The Championship.

Sunderland would be able to offer an improved financial package for Keane but it’s likely that he’d be used as back-up to Jermain Defoe.

Keane is believed to be in great shape after getting a month long break from the game with just match fitness to be considered.

The former Ireland skipper has had offers from around the world but wants to return to England to complete his career.