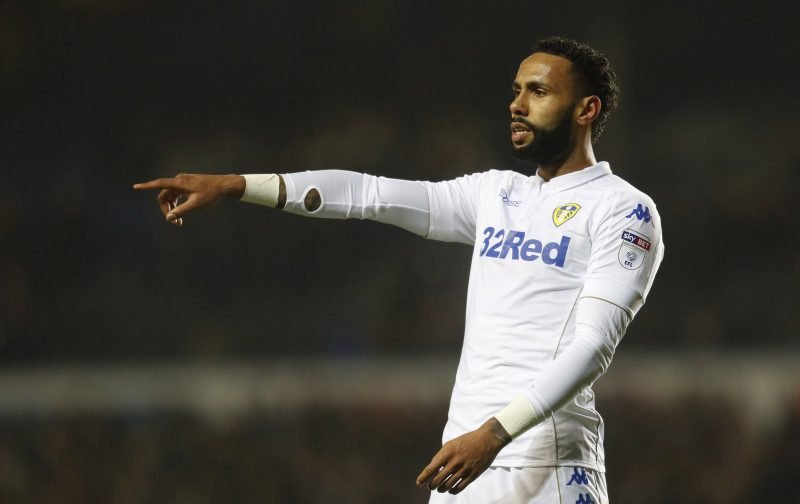 Jordan Rhodes may have an excellent record against Leeds United, scoring ten goals against them in his career, including six at Elland Road, but that doesn’t bother defender Kyle Bartley reports the Sheffield Star.

Bartley said:  “His goalscoring record speaks for itself, it’s a massive threat for them – but we have dealt with it before.”

The Sheffield Wednesday striker can also take comfort in the fact he’s never been on the losing side against Leeds but this weekend’s clash is arguably the biggest one he’s been involved in as the two teams sit neck and neck in the Championship on 58 points each.

Leeds are fifth on goal difference, by a solitary goal, meaning there is practically nothing to separate the sides as they chase promotion to the Premier League.

One win in their last four games is something of a concern for Garry Monk’s side while Wednesday look to bounce back from their recent surprise defeat at home to Brentford.

With almost nothing to choose between the two Yorkshire sides it may come down to a single goal or moment of magic and Bartley like the rest of his team mates, will be determined to make sure it’s not Rhodes who provides it.