Leeds closing in on deal for winger Alfonso Pedraza 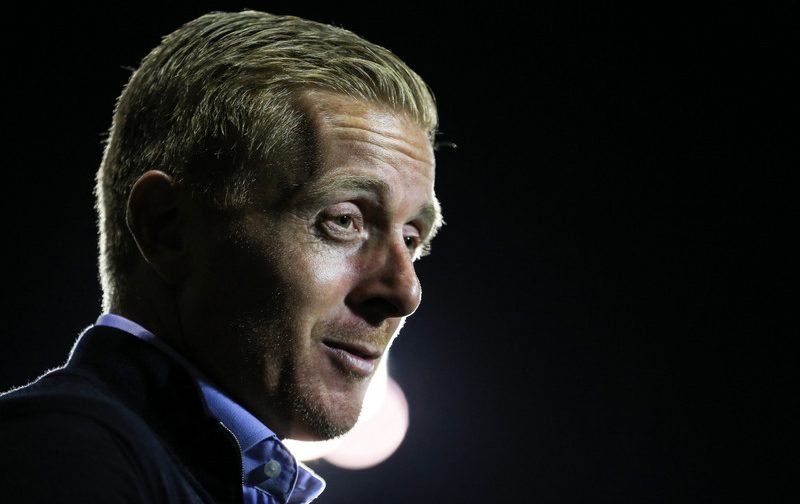 Championship promotion challengers Leeds United are closing in on a deal to bring Villarreal winger Alfonso Pedraza to Elland Road, according to Sky’s Anton Toloui on Twitter.

The Spanish Under-21 international reportedly completed a medical at the Leeds training ground last night ahead of a loan move with a view to a permanent deal at the end of the current campaign.

The 20-year-old has spent the first half of this term on loan at La Liga 2 side CD Lugo, and has scored six and assisted eight others in just 22 appearances to help the club to seventh place in the table.

However, it looks like his spell at the club is coming to an end, with Monk’s Leeds bringing Pedraza in to bolster their attacking options ahead of the second half of the Championship season, where they will look to end a 13-year wait for a return to the Premier League.

The Whites are fourth in the second tier having won 16 of their 28 matches this term, and trail second place Newcastle by seven points going into their clash with Blackburn Rovers on Wednesday (7.45pm kick-off).

Monk will hope to have talented winger Pedraza available for their trip to Ewood Park, as it’s clear that he’s got real quality in the final third which could help Leeds get the goals and points necessary to win promotion this term.