Leeds eye up Meredith of Bradford 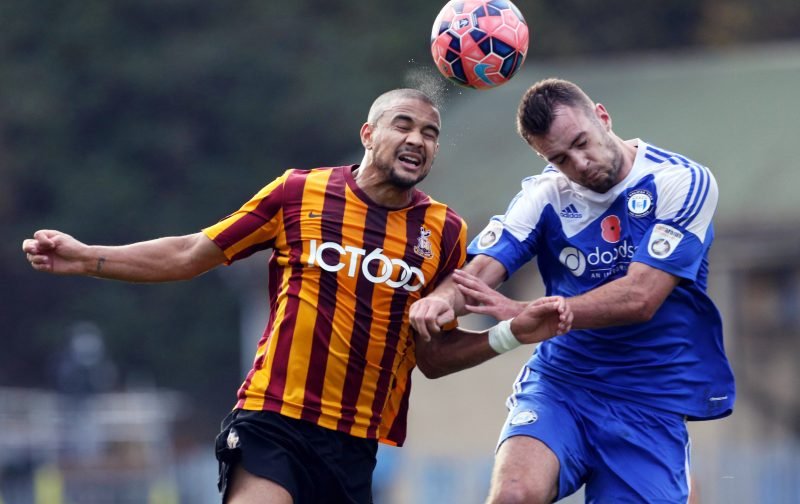 According to a report in the Daily Star the Australian is being lined up as a replacement for Charlie Taylor.

Meredith and Taylor are in exactly the same position with their contracts running out in the summer. Both clubs are looking to retain the left-back’s but have put plans in place if any bids emerge before the end of the month.

Meredith has been in outstanding form for Bradford and at the age of 28 would jump at the chance to play at a higher level.

Gary Monk is juggling the fact that he wants to hold on to Taylor but could be forced into a bid for Meredith due to interest from Norwich.

With Leeds looking good for a play-off place Monk is hoping to bring in new faces at an affordable rate to push for an automatic spot- with Meredith fitting the bill.