Leeds fans react to Stam’s comments ahead of Reading clash 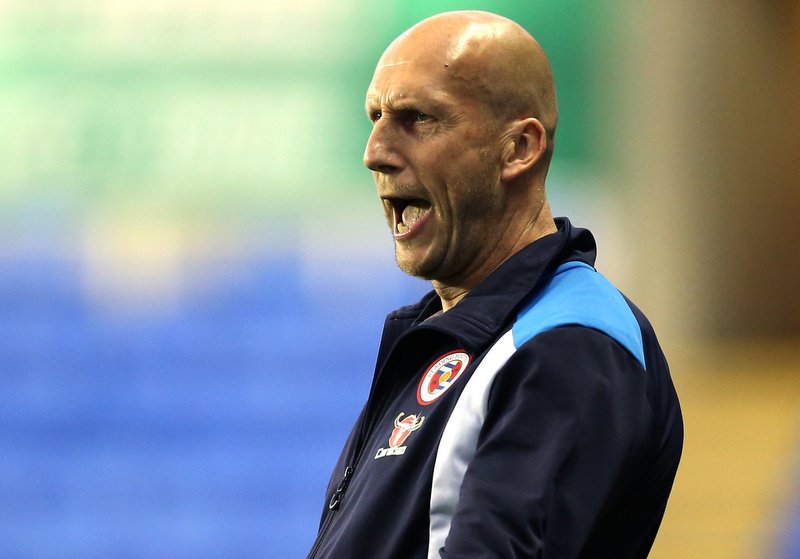 If there’s one thing almost anyone who’s ever faced Leeds United knows it’s that you really don’t need to stoke up the fire ahead of a game against them.

That, however, seems to be lost on Reading boss Jaap Stam who decided to use his press conference ahead of this weekend’s clash at the Madejski Stadium to aim a few digs at Garry Monk’s team and their style of play.

Stam labeled his promotion rivals “a physical side” also commenting on how it is always a tough game against them, even referencing his time at Manchester United when the two teams often endured hard fought battles with little love lost between two of football’s most historic rivals.

What may annoy many Leeds fans when it comes to Stam’s  comments is that of the two clubs Reading have amassed more yellow cards this season, while it’s not the first time the Royal’s boss has taken a swipe at the way Monk’s side play, in December he claimed their style was ‘not his cup of tea.’

Here’s what Leeds fans thought of Stam’s latest assessment of their team:

@TalkReading I mean Stam said #lufc are a physical side and then he goes out of his way to insult the players. What’s he thinking!

@APOPEY Just another diversion created by Jap Stam to distract us from the “exciting” possession football they play…….#lufc

@YEPSportsdesk strange given his team have a much worse disciplinary record this season. He might want to check his facts next time.

@YEPSportsdesk Leeds are not as physical as Alex Ferguson when you get in his bad books Jap.