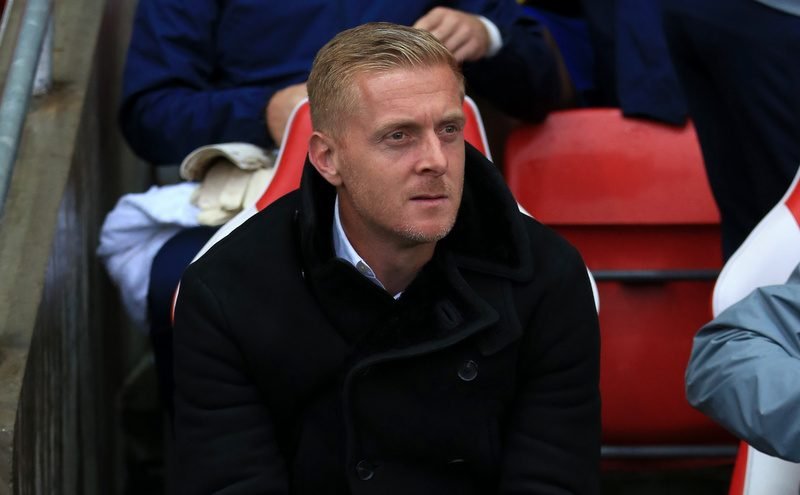 Championship high-flyers Leeds United are looking to bolster their squad with the signing of Gillingham’s highly-rated playmaker Bradley Dack, according to The Daily Mail.

The 23-year-old made his professional debut for the Gills back in 2012, and has since gone on to make 173 appearances for the club, netting 36 times.

But it has been in the last few seasons where Dack has made a name for himself, as he netted ten times in 50 games back in the 2014/15 campaign, before beating that tally last time out with 15 goals in just 44 matches for the League One club.

Thus, his stock has been rising for a while now, and it looks like Garry Monk’s Leeds are trying to get a deal done for the midfielder before tonight’s 11pm deadline.

It has been reported that Dack is interested in a move to Elland Road to join a club looking to end a 13-year wait for a return to the Premier League this term.

The Whites are currently fourth in the Championship having won 16 of their 28 league matches this term, and they trail second place Newcastle by seven points with just 18 games of the season remaining.

Monk’s men go to Blackburn Rovers tomorrow (7.45pm kick-off) in a bid to close the gap to the top two, and there’s a chance that Dack could be part of his squad to visit Ewood Park tomorrow evening should they get a deal done in the next few hours.