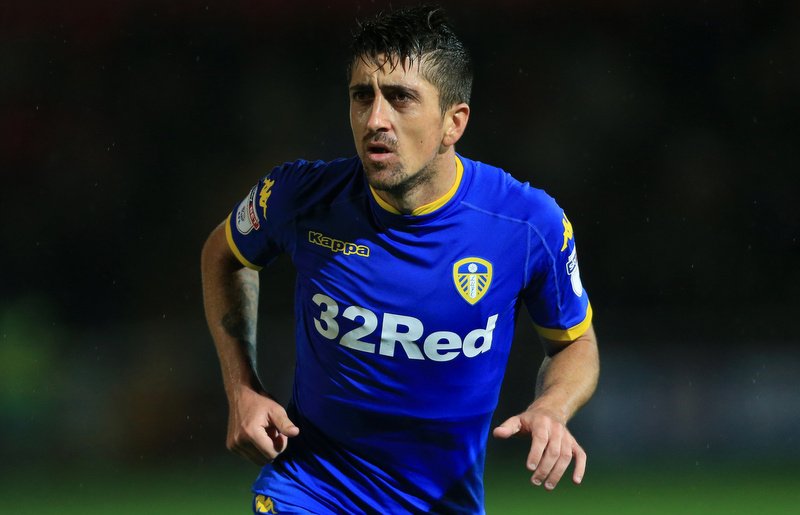 Leeds United are poised to complete the permanent signing of former Spain international star Pablo Hernández, according to Phil Hay.

The Championship club, who have climbed up to fourth in the league standings following Thursday night’s 1-1 draw against Aston Villa at Villa Park, are set to make the midfielder’s loan spell at Elland Road a permanent transfer during the forthcoming January transfer window.

The 31-year-old, who earned four international caps for his country, has scored three goals and provided two assists in 17 appearances in all competitions for The Whites so far this season.

Re: loans, Jansson is obviously going to hit 20 apps on Monday. Rotherham is last game of Hernandez’s loan but he should then sign perm.

Hernández, who joined Garry Monk’s side from Premier League side Swansea City back in August 2016, arrived on an initial six-month loan deal, with the option to make the agreement permanent in the New Year.

Yorkshire Evening Post reporter Phil Hay has revealed that Leeds’ clash against Rotherham United on January 2 will be the Spaniard’s last match of his loan spell.

Hernández lifted the 2013 League Cup with Swansea following their 5-0 victory against Bradford City.