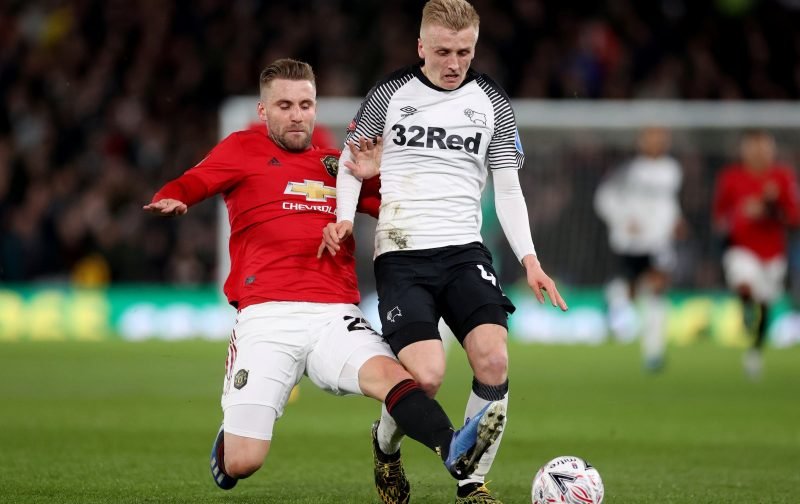 Leeds United are interested in signing Derby County’s Louie Sibley, according to reports.

The England Under-19 international made his senior debut for the Rams last term and has now 22 appearances and five goals to his name.

This form from the 19-year-old has, according to Football Insider, caught the eye of newly-promoted Premier League side, Leeds.

It’s claimed that the Whites, who are looking to make more additions to their squad, are aiming to complete a deal for Sibley before Friday’s 5pm deadline. 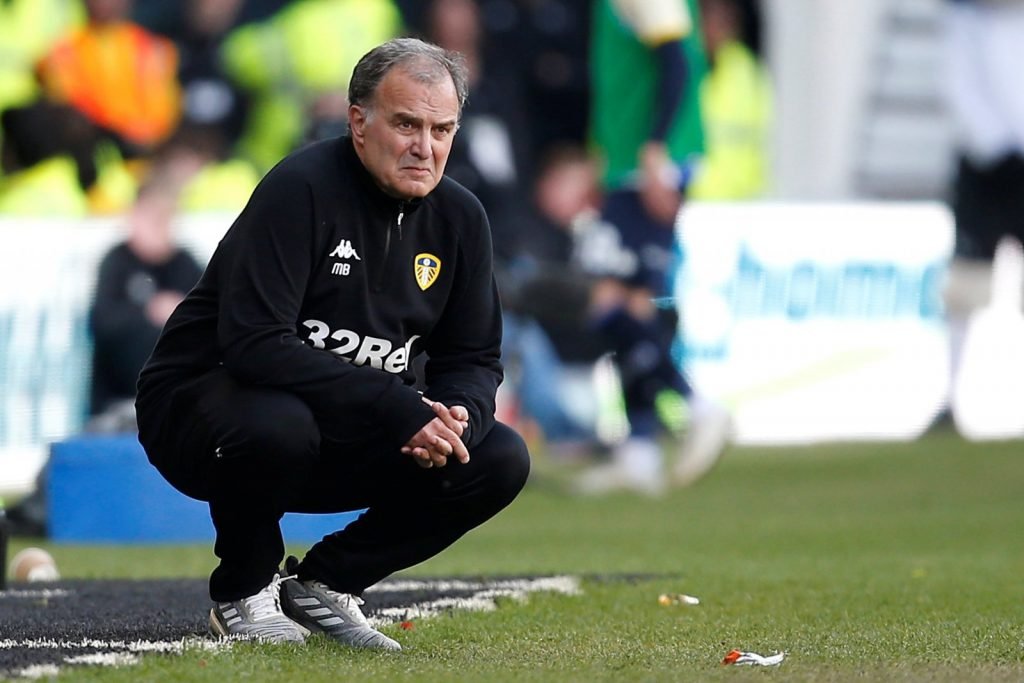 Bielsa’s Leeds have impressed since returning to the Premier League.

Despite their interest, it’s reported that the Elland Road outfit have yet to make a formal bid for the player who can operate across the midfield.

If the Yorkshire side do pull of the transfer, the Derby playmaker will become Marcelo Bielsa’s 14th signing since winning promotion to the top-flight.