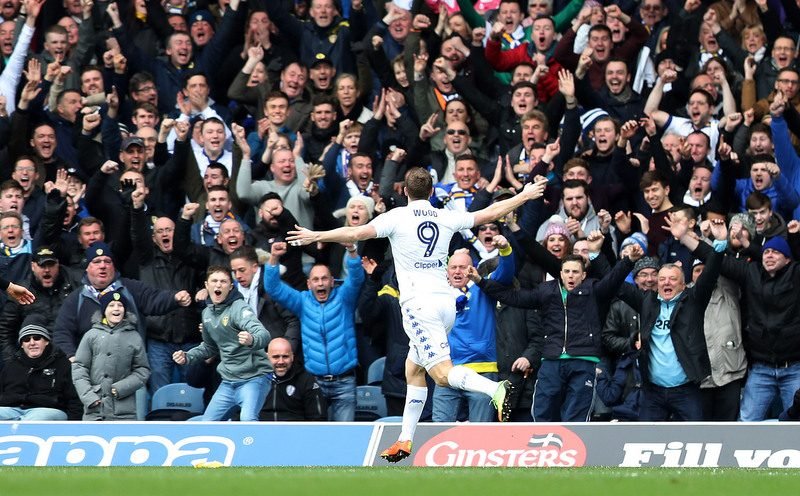 Newcastle United face Leeds United at St James’ Park in three weeks time, a game that could go a long way to deciding whether the Magpies finish top of the Championship, or if Leeds manage to sneak the other automatic promotion place.

The Whites are currently eight points behind second placed Brighton and Hove Albion, and while it’s unlikely Garry Monk’s side will be able to crash the automatic promotion place party, a win over Newcastle could make the last few weeks of the Championship season very interesting and at the very least cement their place in the play-offs.

SOLD OUT: The Magpies’ @SkyBetChamp clash with @LUFC at St. James’ Park on Good Friday has now completely sold out! #NUFC pic.twitter.com/Bl8IhwSZ9i

While it may seem a fairly innocuous tweet by the Championship leaders, it has certainly evoked a passionate response from Leeds’ fans…

@NUFC @SkyBetChamp @LUFC Only turning up for Leeds!!

.@NUFC @SkyBetChamp @LUFC that’s at least 2 sell outs for Leeds this season. And nothing at all to do with Newcastle!!