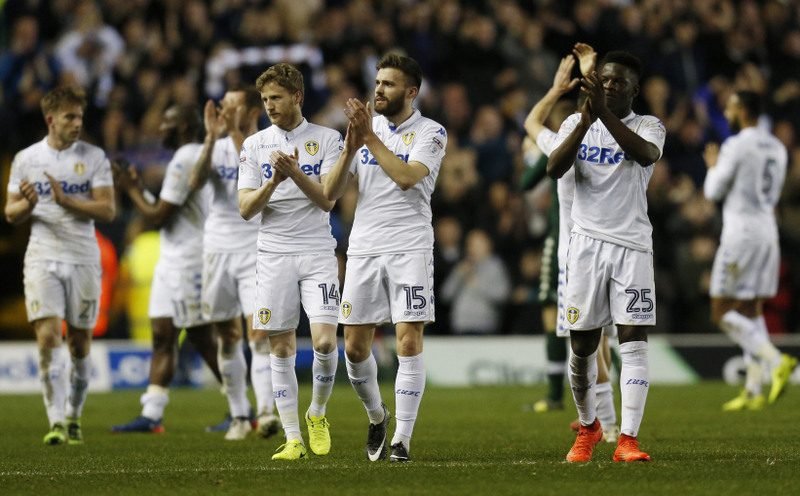 If there’s one Championship club that knows the value of keeping a healthy bank balance, it’s Leeds United who went from Champions League semi-finalists to near financial ruin after over investing in the team and banking on achievements that never came.

It’s with that in mind that the recent report by Sky Sports showing the club have reported a loss of almost £10 million for the 2015-16 financial year have evoked such a response from the fans.

Fans shouldn’t be too despondent, as unlike in the past, it’s not been overspending and paying ridiculous fees for players with questionable ability and fitness, this time it’s a decrease in player trading profits which goes some way to explaining the shortfall.

One aspect of the club’s position – other than it’s healthy Championship standing – which may please fans is the way revenue at Elland Road is up by over £5 million as attendances increase and supporters back their team.

With Premier League football a distinct possibility next season, Leeds will want to be in a position to spend the money needed to keep them in the top flight and despite the latest financial reports they should be able to as promotion generates a huge return.

Fans have been reacting to the financial news…

Why are Leeds United losing so much money? @LUFC

Premier League money will be our only saving grace here #lufc

#LUFC revenue up 20%, costs down. Operating loss down. Overall a pretty positive picture, will also be a lot better for this years IMO

Just think eh, if Cellino had not sacked all the Laundry & Tea Making Staff at TA the #lufc Loss would have been £40k more, happy days!