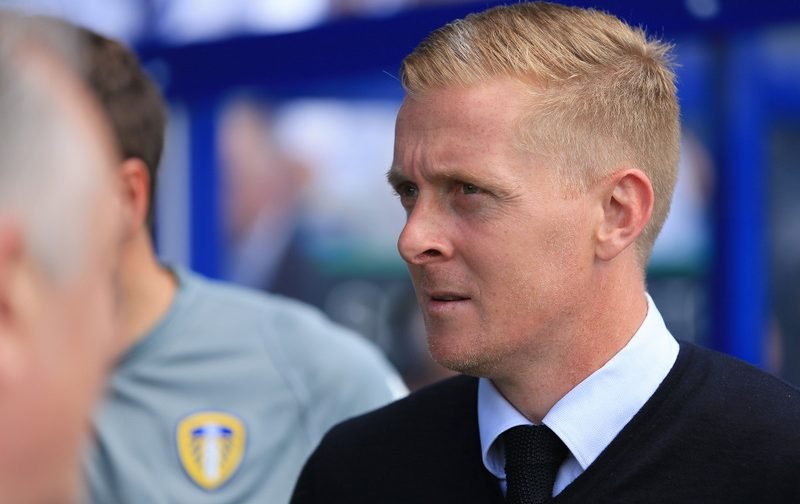 A few months ago Leeds United appeared to be guaranteed at least a place in the play offs if not a slim chance of automatic promotion as Garry Monk’s side defied the odds to maintain a top five place.

The last few weeks have seen Leeds promotion ambitions take a severe blow with the weekend’s 2-1 loss to Burton Albion making it just one win in the past six  games which has now seen them drop down to seventh, three points off sixth placed Fulham who also have much better goal difference.

With just two games left to play it’s not looking likely that Monk’s team will get the chance to challenge in the play offs, something that would have seemed unthinkable a few months ago.

Leeds cause hasn’t been helped by the fact Fulham have hit good form at just the right time, winning their last four games on the spin.

Here’s how Leeds fans on social media have been reacting to their play off chances slipping away:

@LUFC This is the leeds united I fell in love with.

As low as I feel about Leeds United today. Nothing beats being relegated to division 3 and being told to start the season – 15 points #LUFC

We’re Leeds united, and guess what we don’t give #lufc

All the other club fans chirping up this evening. We don’t care. We’re Leeds united we’ve done this before

Leeds United are the greatest football club in the world. That’s all that matters. LUFC forever

If we don’t go up the only way fans will stay on side is if @GarryMonk gets a new contract and is backed in the summer. @andrearadri #lufc