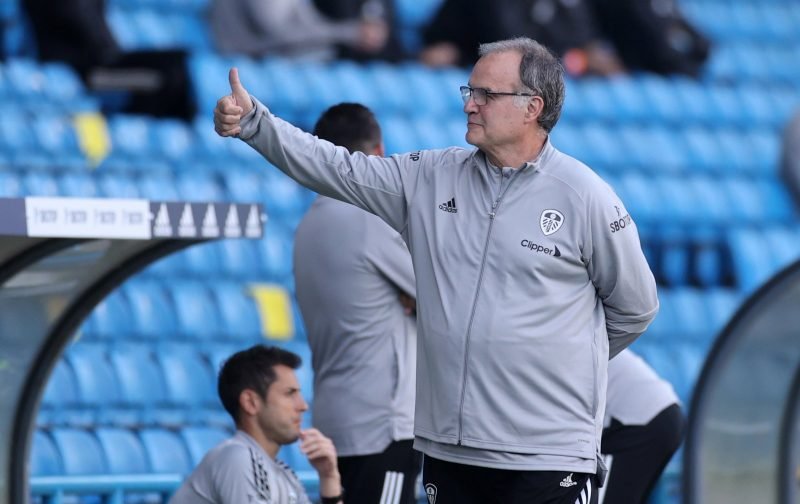 Leeds United have seen their bid for defender Haydon Roberts knocked back by Brighton & Hove Albion, according to reports.

The 18-year-old has made just two senior appearances for the Seagulls, both coming in the Carabao Cup.

However, according to Sky Sports Transfer Centre (see 14:47) the centre-back’s ability has caught the eye of Leeds.

It’s claimed that the Yorkshire side made an offer a fortnight ago but that it was rejected by the Sussex club.

Brighton reportedly have no intention to sell the England Under-18 international and are also not looking to loan him out at this stage. 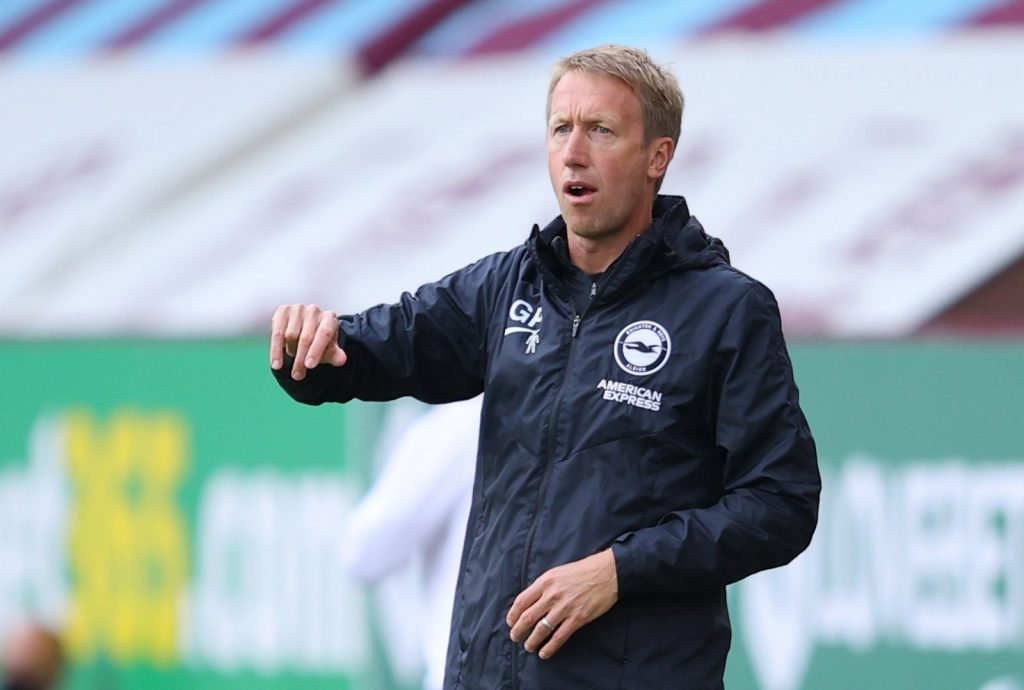 The 22-year-old played a key part in helping the Whites to promotion last summer but has since signed a new contract to stay with Graham Potter’s side.