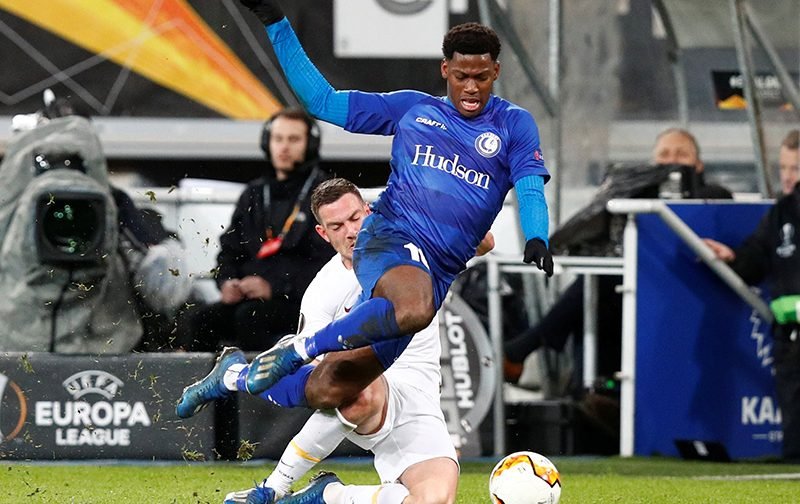 The 20-year-old scored an impressive 22 goals in all competitions this term – earning him a reputation as one of the prolific young forwards in Europe.

According to Gent’s chairman Ivan De Witte (as quoted by De Zondag), the Championship winners have made an offer for the Canada international.

The Yorkshire side are celebrating returning to the top-flight for the first times since 2004, and boss Marcelo Bielsa knows he will need to bolster his squad if they are to survive.

David joined Gent back in 2018 from Ottawa Internationals and has scored 37 goals for the Belgian club in all competitions.

However, it’s claimed that Leeds would have to pay a club-record £27 million in order to land the striker who – according to The Sun – has also interested Lille and Arsenal.

If reports are correct and Leeds were to land David, it would show a real sign of intent ahead of the 2020/21 Premier League season.