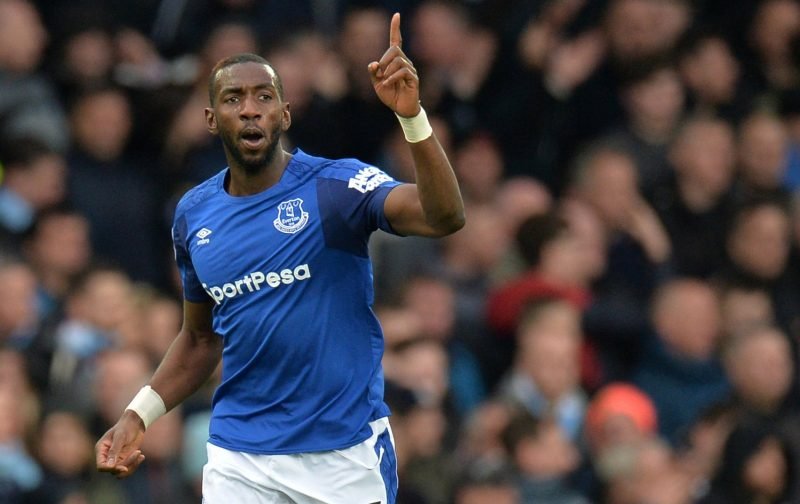 Leeds United are interested in signing experienced winger Yannick Bolasie from Everton, according to reports from TEAMtalk.

Bolasie is currently enjoying a loan spell at Belgium giants Anderlecht, where he has scored four goals in seven games after spending the first half of the season on loan at Championship side Aston Villa.

It’s reported that the Brussels side would like to keep the 29-year-old but it’s unlikely they’d be able to afford a permanent deal.

Now Leeds have been linked with the tricky wide man, who’s claimed to be a target of the Whites should they earn promotion. 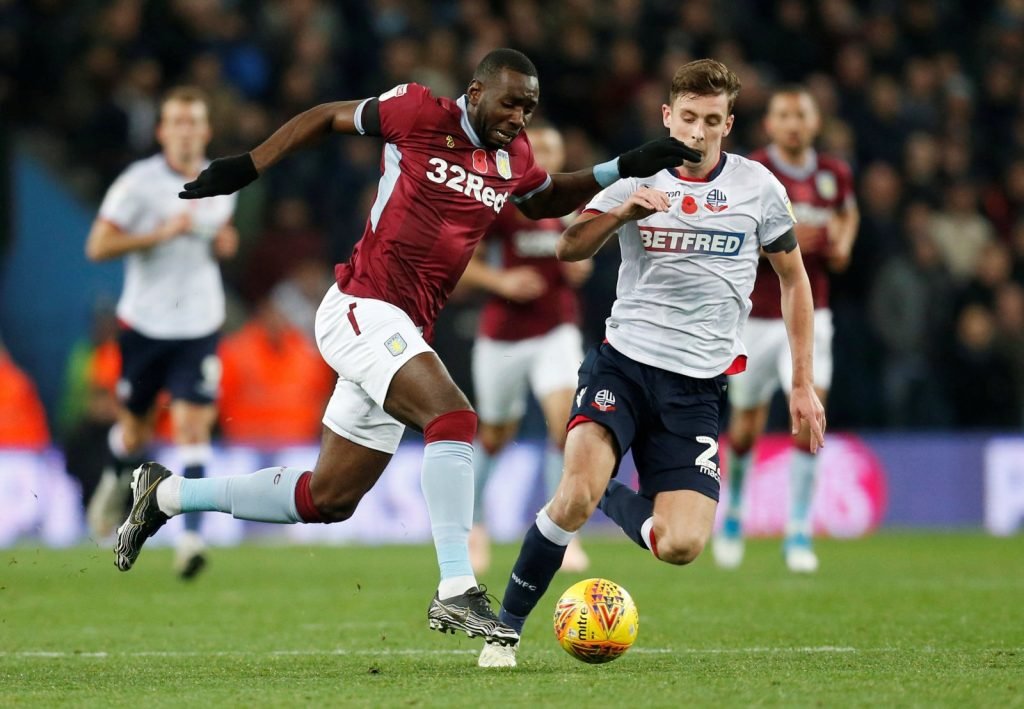 Bolasie made 21 appearances for Aston Villa in the Championship earlier this season.

The DR Congo international has a wealth of experience playing in the top division of English football, playing over a 100 Premier League matches for Crystal Palace and Everton.

The Yorkshire side currently sit second in the Championship, two points ahead of third placed Sheffield United as they look to return to the top-flight for the first time since 2004.

If a the 29-year-old were to make the switch to Elland Road he would compete with the likes of Spaniard Pablo Hernandez, who’s been in fine form this season, for a place in Marcelo Bielsa’s team.