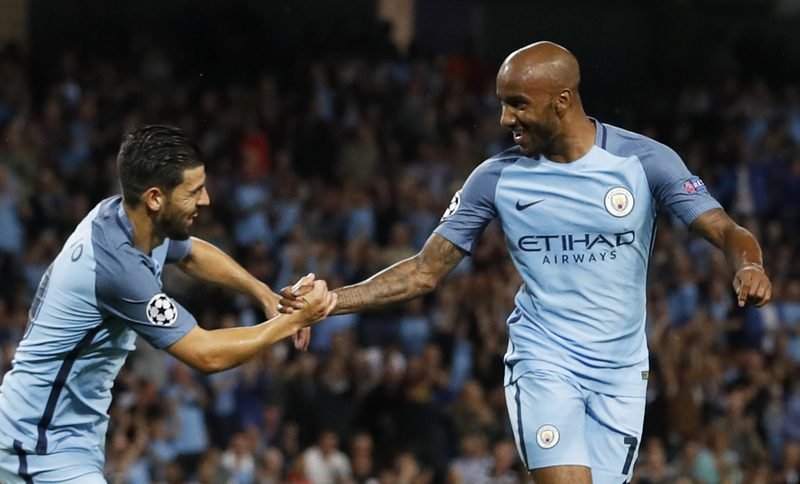 The Championship outfit, who currently sit fourth in the standings, 11 points adrift of the top two automatic promotion places, were understood to be interested in luring the out-of-favour Manchester City midfielder back to Elland Road during the January transfer window (via Manchester Evening News).

The 27-year-old, who has nine international caps for his country, but has not featured for the Three Lions since November 2015, has scored one goal in just 10 appearances in all competitions for The Citizens so far this season.

Delph, who arrived at the Etihad Stadium back in July 2015 following his reported £8m switch from Aston Villa, has lifted the 2015-16 League Cup during his spell with City, but is set to leave the Premier League giants this summer as manager Pep Guardiola’s plan a mass clearout.

The central midfielder graduated through Leeds’ youth academy, going onto make 58 appearances in all competitions for The Whites between 2006 and 2009, before opting to join Villa.