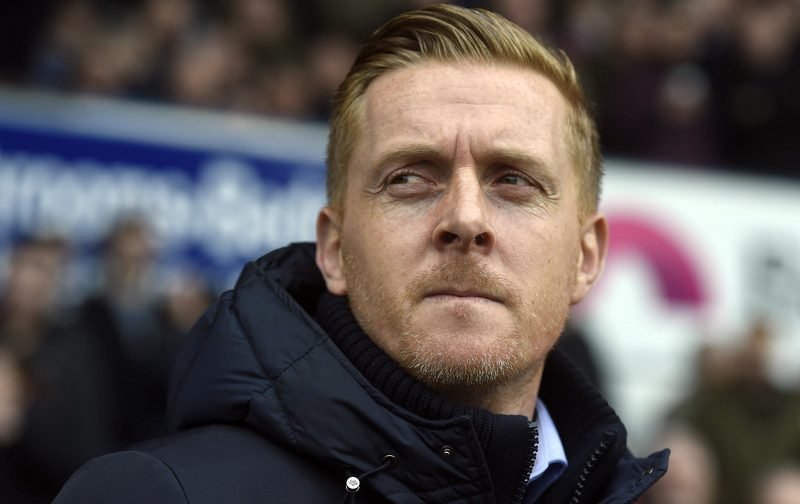 Championship-bound Middlesbrough are lining up a move to make Leeds United manager Garry Monk their new boss, according to The Sun.

The North East giants saw their one-year stay in the Premier League come to a disappointing end a fortnight ago when they lost 3-0 away at champions Chelsea, and pursued to finish second-bottom in the division and 12 points adrift of safety.

Aitor Karanka, who led the club into the top-flight last season, was sacked back in March after leading the side to just four league victories in 27 matches, although successor Steve Agnew didn’t fare much better, winning only one of his subsequent 11 games in charge.

And it appears that the Boro hierarchy are considering another change ahead of their campaign in the second tier, and are reportedly looking at Leeds boss Monk to take over at the Riverside Stadium. 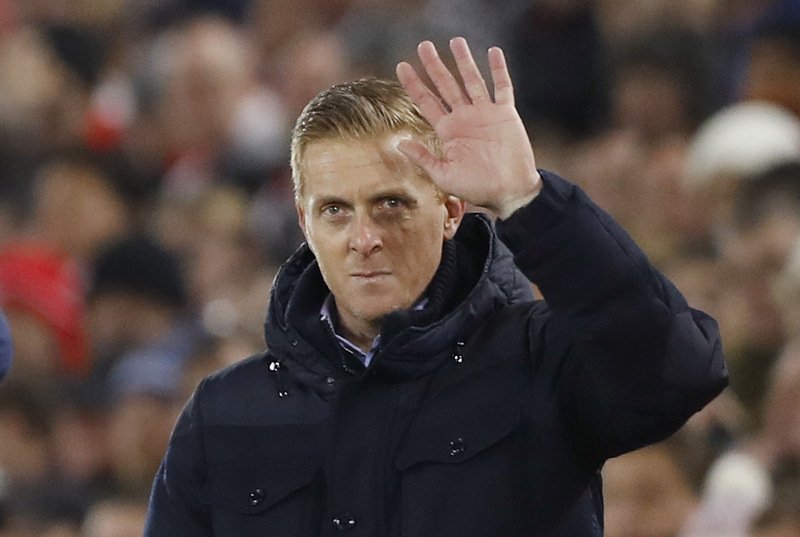 The 38-year-old did a fine job at Elland Road in his first season at the club, firing them to a seventh place finish in the Championship, although the campaign did finish in disappointment as, for much of 2017, they were in the play-off positions but failed to secure a top six berth.

Nonetheless, Monk brought much-needed stability to Leeds in the 2016/17 campaign, yet with no new deal for the former Swansea boss beyond this summer, speculation has been building about his future, and it appears that Middlesbrough are looking to take advantage of that.

It has been reported that Boro want to speak with Monk about the vacant managerial post, yet it remains to be seen exactly where the 38-year-old will be managing next term.