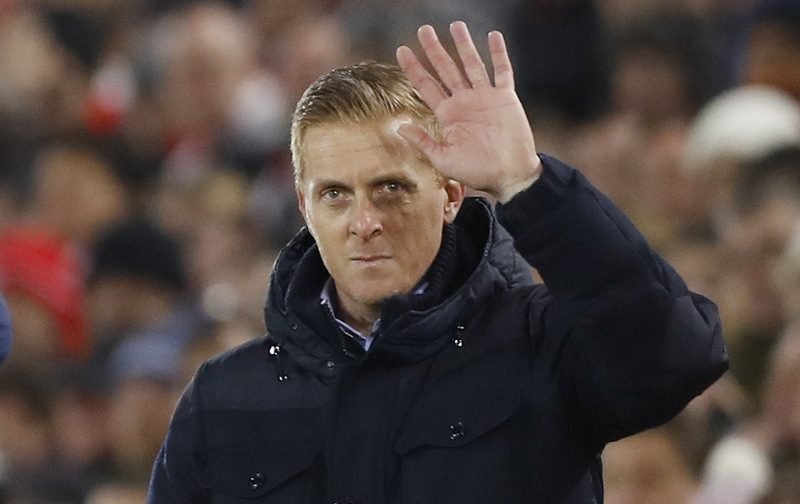 News that former Real Madrid executive Ivan Bravo has joined Leeds United as a director has made many other clubs sit up and take notice of what Andrea Radrizzani is aiming to achieve at the club.

Bravo was Real Madrid’s director of strategy from 2003-10 and boasts an impressive CV that Leeds will be hoping adds some much needed experience to the Elland Road boardroom.

It’s not been an easy few weeks for Leeds as their play-off hopes have suffered a blow following a poor run and they now sit outside the top six Championship places for the first time in months.

The club has made huge progress under manager Garry Monk and despite the recent poor run the fans are fully behind the former Swansea City boss who many view as having restored some much needed pride to the club.

The big question now is will Monk be part of owner Radrizzani’s long-term plans or doesn’t Bravo’s appointment mean a shift in management.

Fans have been reacting on social media to Bravo joining the club:

Shouldn’t understate the calibre of Ivan Bravo. This is the level of appointment Radrizzani is looking at. Exciting times for #lufc

Ivan Bravo is quite the step up from appointing furniture salesmen and giving your sons meaningless job titles. #lufc

@PhilHayYEP Wow could be a very shrewd appointment, now just to get monk signed up on a long term deal

@PhilHayYEP I’d say that recent performances indicate that we need players, not gaffers….