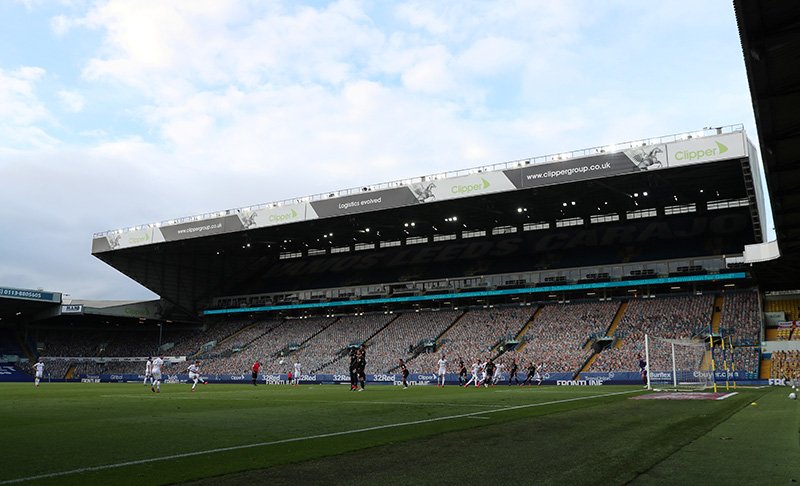 Leeds United are closing in on a deal to sign Arsenal forward Sam Greenwood, according to reports.

The 18-year-old has registered 21 foals and 12 assist for the Gunners’ Under-18s since a 2018 switch from Sunderland.

However, according to Sky Sports reporter Pete O’Rourke, Greenwood is now on the verge of leaving the North London side to link up with newly promoted Premier League outfit Leeds United.

It’s claimed that the England Under-18 international will pen a three-year deal – expected to go through on Wednesday – with the Yorkshire side paying an initial £1.5 million, potentially rising to £3 million.

Greenwood, who can also play in an attacking midfield role, made five appearances for Arsenal’s Under-23s last term and was expected to feature heavily in Steve Bould’s side this coming season.

But he’s instead opted to move north where he will aim to progress to Marcelo Bielsa’s first-team in the future.