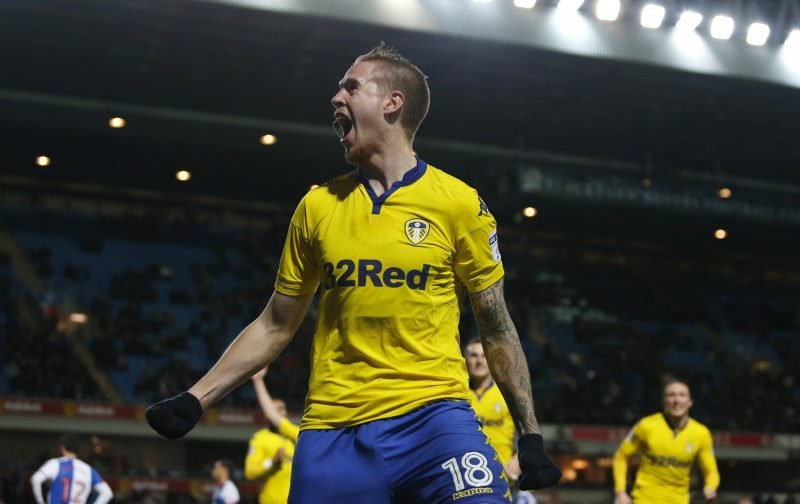 Swedish defender Pontus Jansson has admitted he’d love to achieve promotion with the club and get the chance to play against one of his idols, Zlatan Ibrahimovic, according to reports in The Mirror.

Jansson has faced Ibrahimovic before and said he’d relish the chance do it again:

“I hope so. Maybe he’s going back to Italy? We’ll see what’s happening. But it would be nice to play against him again. I played against him when he went to Malmo with Milan for a friendly. I really killed him in that game.

“I was a striker until I was 19-years-old, so my biggest idol was always Zlatan. I tried to play football as him. Maybe that’s why I am a little bit crazy on the pitch?

“I grew up in the main stand at Malmo. I was born with the club in my heart, and stayed there until I was 16 and became a professional player for them.”

Jansson has become a firm favourite among many of the Elland Road faithful for his stellar, dedicated performances since his move from Torino last summer. Ibrahimovic’s current United deal expires in the summer although he does have the option of extending it for another season, with over 20 goals to his name in all competitions during this campaign, most Reds will be hoping he does.

Leeds remain fifth in the Championship after Saturday’s 1-1 draw at Ipswich, thanks to Stuart Dallas’ equaliser, Garry Monk’s side are eight points off the automatic promotion places and Jansson will be hoping they can improve on their recent form of one win their last four league games to give the Swede a chance of meeting up with his idol next season.